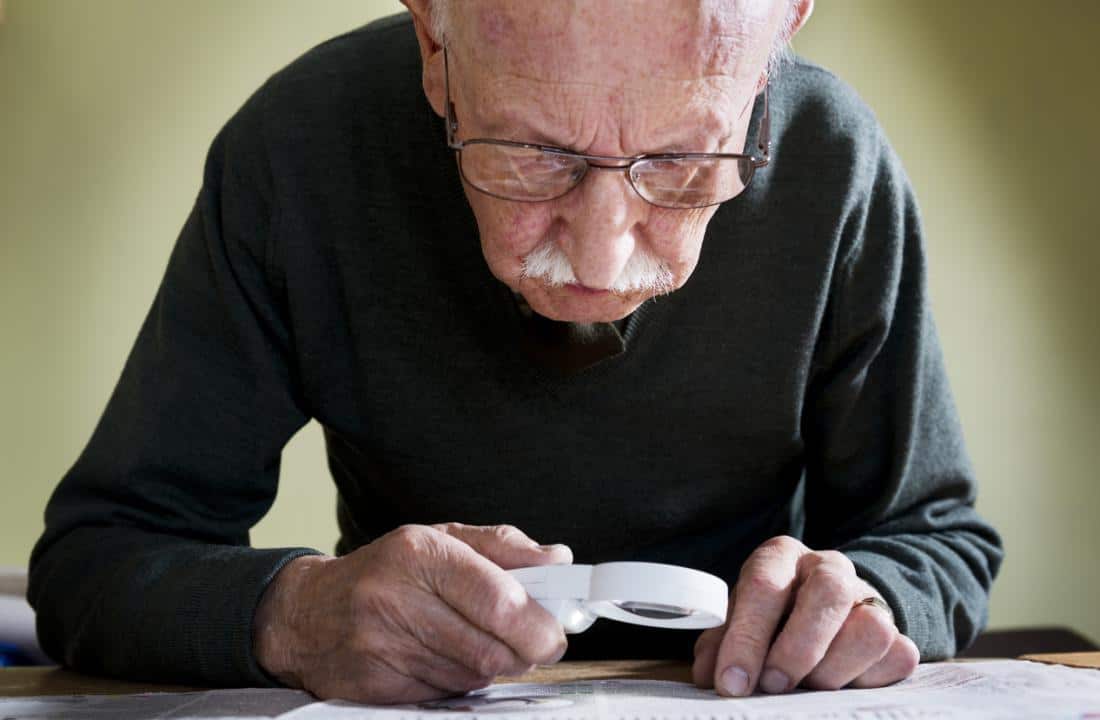 Recent research published in the journal NeuroImage Clinical suggests that the time it takes for someone to process written words may be a reliable predictor of their risk of developing Alzheimer’s disease.

The new study focused on patients with mild cognitive impairment (MCI), a condition in which seniors — typically over the age of 65 — develop minor but noticeable memory and cognitive problems.

Although memory-related difficulties in patients with MCI are not as serious as those in people with Alzheimer’s disease, most people with MCI do go on to develop this form of dementia.

Lead study author Dr. Ali Mazaheri, of the University of Birmingham, explains the rationale for the investigation.

He says, “A prominent feature of Alzheimer’s is a progressive decline in language; however, the ability to process language in the period between the appearance of initial symptoms of Alzheimer’s to its full development has scarcely…