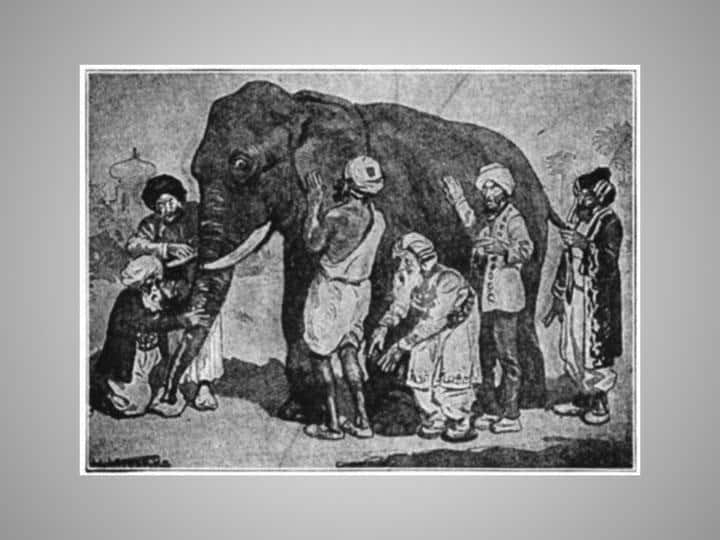 Personalizing medicine is among the salient themes of modern advance, and clearly among the more widely captivating. President Obama emphasized “precision medicine,” effectively the same thing, as a priority for the nation in the context of the cancer moonshot he endorsed in his State of the Union Address in 2016. In the past year, two radical cancer treatment advances have been announced, one for leukemia, one for lymphoma, both involving the genetic re-engineering of a patient’s own cells into customized chemotherapy.

Along with such progress at the far frontier of biomedical science, personalization has been widely adopted into the modern ethos of medicine. Functional Medicine, an approach with both its fans and detractors, was much propelled into the mainstream when the Cleveland Clinic embraced it in 2014. Whatever it winds up being in the hands of a given practitioner, at its origins this field, introduced by biochemist Jeffrey Bland, PhD, in the early 1990s, was about using detailed insights regarding a given patient’s metabolic profile to customize care and treat disease nearer to its unique-to-you causes.

Both the methods of customization and the means of delivering care have evolved considerably since those early days. Personalization at first relied much on what was called metabolomics, and at times proteomics (or proteinomics), collectively an effort to use assays of metabolites and proteins to create a personalized patient profile. The basic idea was that the identification of such “products” in blood could be traced back to their biochemical assembly lines, thus illuminating any aberrations there. Those, in turn, could (in theory) be targeted with drugs, or more often, nutrient supplements and lifestyle interventions, to restore native balance to the body’s protein factories.

Since the sequencing of the full human genome in 2003, there has been an opportunity to look beyond the protein products of genes to the genes themselves. While excitement for the idea that “DNA is destiny” from the early days of the genomic era has abated with good reason, general enthusiasm for genomic customization has not.

There are at least two popular applications of genomics for therapeutic refinement: pharmacogenomics, and nutrigenomics. The latter involves identifying genetic variation, usually in the form of what are called SNPs (pronounced “snips”), which can be used to predict variable responses to diets, foods, and nutrients.

As an example, a study by colleagues at Stanford University showed that weight loss was roughly comparable for…