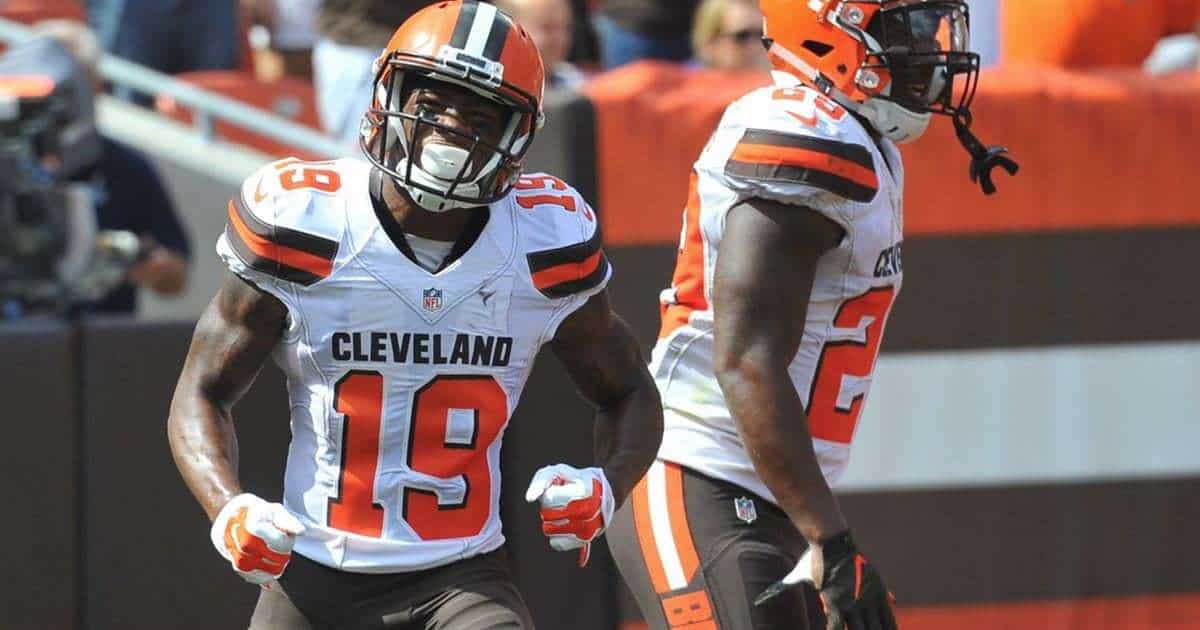 The Cleveland Browns were blown out last week against the Houston Texans. For fans, drama continued with blame being thrown at Hue Jackson, Sashi Brown and/or Jimmy Haslam.

Now comes a report that legit drama happened before the last week’s game. Mike Garafolo is reporting that wide receivers Kenny Britt and Corey Coleman were sent home due to missing curfew:

Here’s the @MikeGarafolo report from this morning on the Browns sending Britt/Coleman home from Houston pic.twitter.com/9VNmA0wj8a

Another concern pops up related to the two receivers who were supposed to lead the revamped offense. Britt was the veteran addition to replace Terrelle Pryor, provide leadership and be a consistent player. Coleman, this regime’s first 1st Round pick, has had two injuries in his first two seasons but showed signs of the explosive playmaking they wanted.

Instead, both got sent him and have since spoken to the coaching staff about it, according to Garafolo: