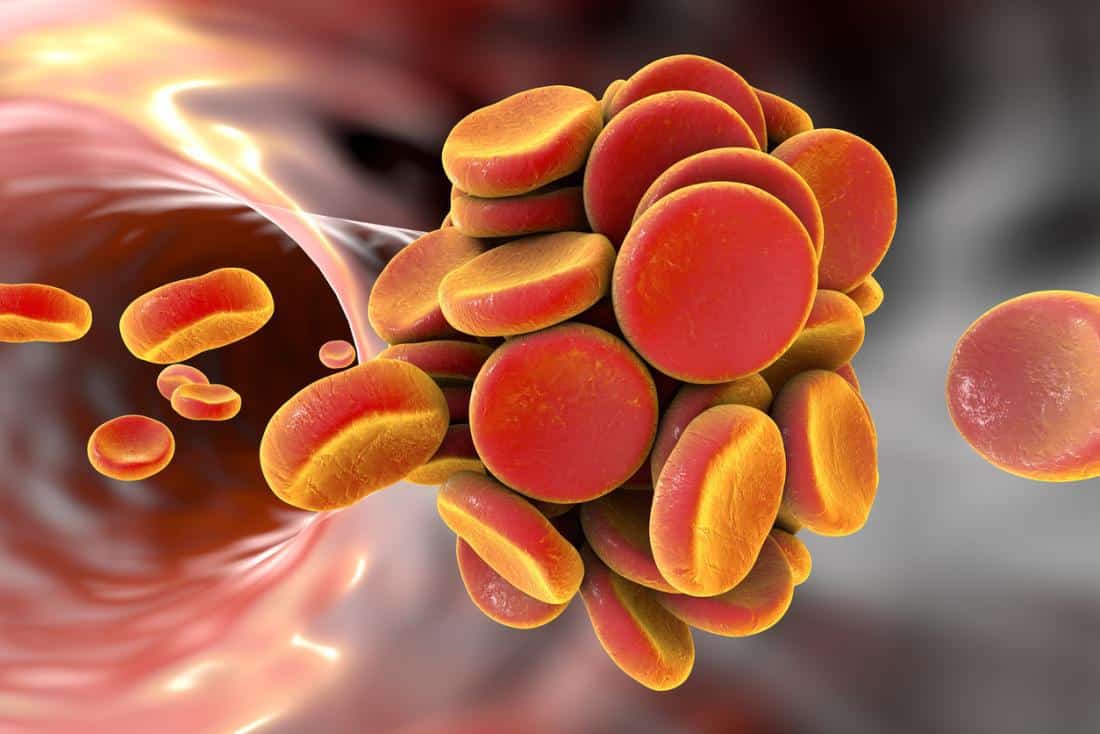 Deep vein thrombosis is a dangerous yet preventable condition. Conventional treatment poses a serious risk of bleeding, but a new study offers hope for a different therapeutic approach and prevention strategy.

The Centers for Disease Control and Prevention (CDC) report that up to 900,000 people in the United States live with deep vein thrombosis (DVT) and pulmonary embolism (PE). It is also estimated that between 60,000 and 100,000 U.S. individuals die from DVT/PE.

DVT occurs when a blood clot arises in a deep vein – usually in the lower legs or thighs. If the blood clot dislocates, it can travel all the way to the lungs, triggering PE. Approximately 25 percent of PE cases result in sudden death.

Currently available medication for DVT/PE includes anti-blood-clotting drugs such as heparin and warfarin. Although generally effective, these drugs increase the risk of bleeding.

However, new research suggests that common allergy medication could be used in combination with conventional anticoagulants to treat DVT. By targeting the body’s so-called mast cells, which are immune cells involved in vasodilation and vascular homeostasis, this new approach may bypass the side effects normally associated with anticoagulant treatment alone.

The new study was carried out by a team of researchers led by Dr. Alexander Brill, of the Institute of Cardiovascular Sciences at the University of Birmingham in the United Kingdom, and the findings were published in the journal Circulation Research.

Dr. Brill’s previous work has investigated the role of mast cells in the prevention of DVT.

Finding an alternative to anticoagulants

The reason that common anti-clotting medication causes bleeding is that it works by affecting the body’s hemostasis – that is, its natural reaction to injury or bleeding.

Hemostasis is the reason that we…