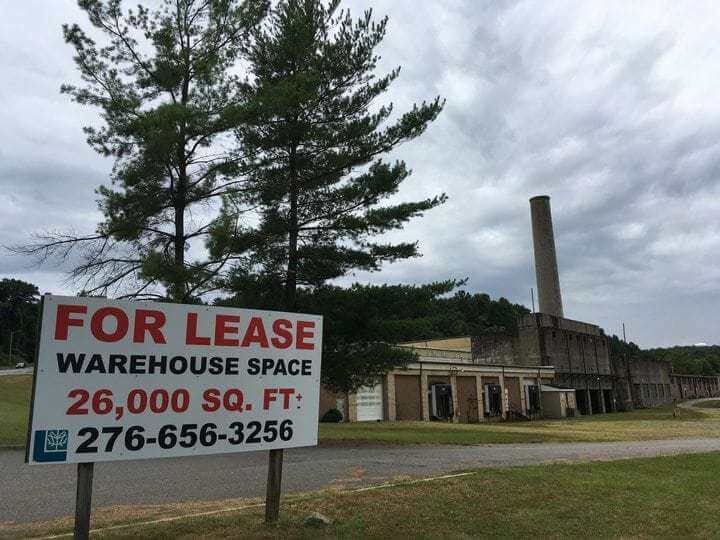 A town in southwest Virginia has the highest per capita opioid prescribing level in the country. New state prescribing rules could help change that.

MARTINSVILE, Va. — For most of the last decade, this once thriving city had the highest unemployment rate in Virginia. Its disability and poverty rates are consistently double the state average, and its population is aging.

In July, the former textile and furniture manufacturing mecca earned another dubious distinction. According to the U.S. Centers for Disease Control and Prevention, its drugstores dispense the highest volume of opioid painkillers per capita in the nation.

Using 2015 data from retail pharmacy receipts, the CDC for the first time reported the volume and potency of pain tablets sold in the nation’s drugstores and calculated per capita rates of morphine equivalent doses sold at the county level.

Martinsville drugstores came out on top, selling enough Vicodin, Percocet, OxyContin and other opioid painkillers to medicate every man, woman and child in the city for 136 days, nearly seven times the national average.

In 2015, Americans on average consumed the equivalent of 21 days of the average dose of morphine per person, three times the rate of opioid use in 1999, according to the CDC.

Martinsville’s health and law enforcement officials are convinced the CDC’s calculation of their city’s opioid consumption is inflated, mainly because people from nearby towns purchase pain medicine in Martinsville, which remains a major market hub for the largely rural region.

The city of 13,000 lies near the North Carolina border in Henry County, which has a population of about 50,000. Its one hospital and 10 primary care clinics serve many of the residents in the surrounding county.

Because county residents and others from farther away, including North Carolina, tend to shop in Martinsville, the CDC’s pharmacy dispensing data don’t necessarily reflect how many opioids local doctors are prescribing or how many pills the town’s residents are ingesting, explained Dr. Jody Hershey, the city’s public health director.

Still, there’s no question Martinsville has a pill problem. Its rates of drug-related hospital admissions, overdose deaths and opioid-exposed newborns are also among the highest in the nation.

“Our opioid problem has been many years in the making,” Police Chief Eddie Cassady said. “And it’s going to take an ongoing, long-term effort to change it.”

In an opioid epidemic that is killing more than 140 Americans every day, the CDC’s county- and city-level data can help public health officials deploy resources where they are needed most, said Caleb Alexander, co-director of the Johns Hopkins Center for Drug Safety and Effectiveness.

Despite the sharp rise in drug overdose deaths in the last five years, fueled primarily by heroin and the even deadlier opioid fentanyl, the rate of prescribed opioid consumption has started to decline slightly. That could mean lower rates of heroin use, addiction and overdose deaths in the future. According to the National Institute on Drug Abuse, 86 percent of young injection drug users said they had abused prescription painkillers before using heroin.

According to the CDC, in 2015 nationwide use of opioid painkillers declined for the first time in decades, dropping 18 percent from 2010 levels.

According to the CDC, in 2015 nationwide use of opioid painkillers declined for the first time in decades, dropping 18 percent from 2010 levels.

“It’s a modest decline, but still significant,” Alexander said. “The crux is that to…