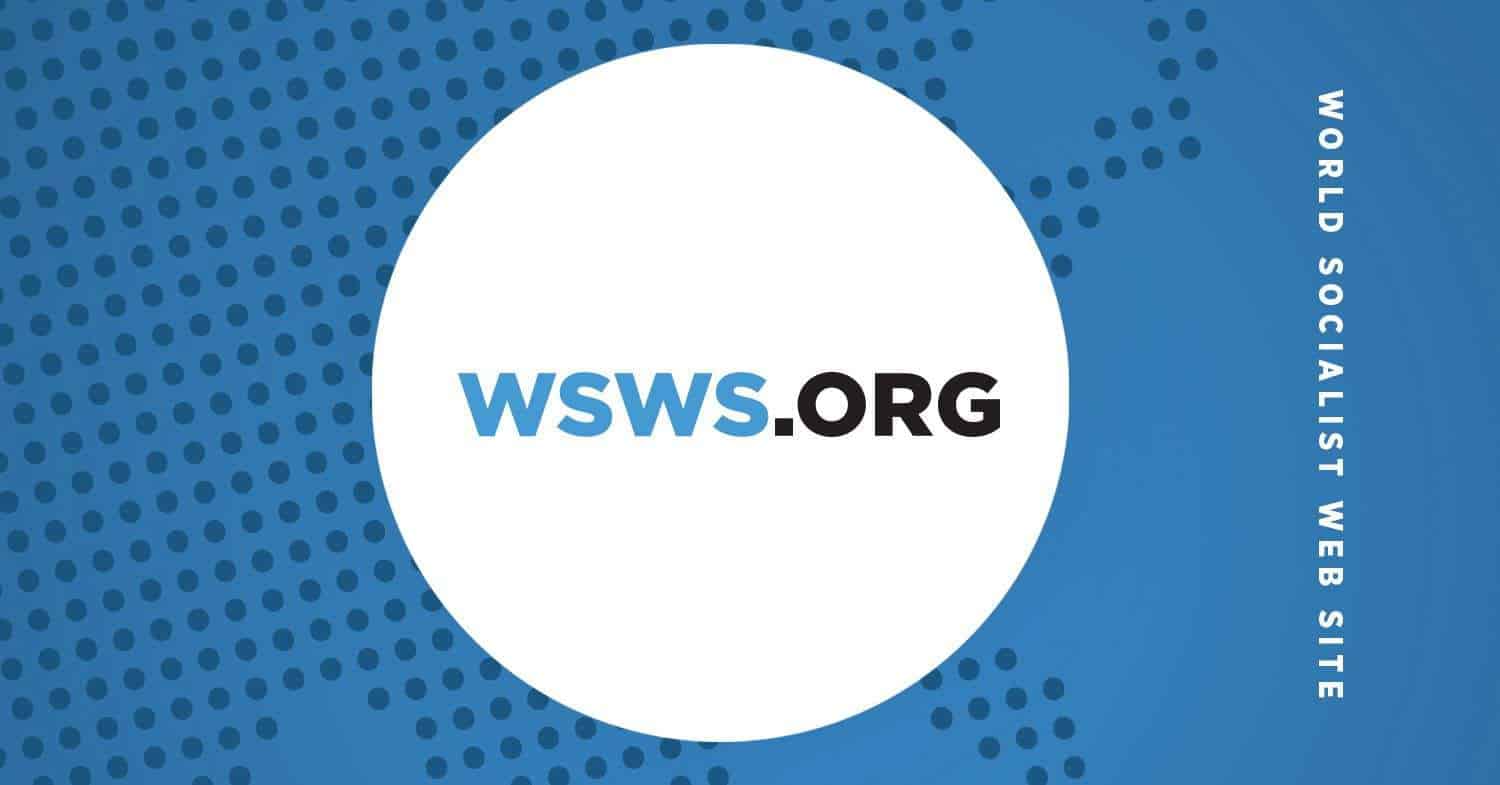 Proposed changes to New York state workers’ compensation regulations would severely reduce the benefits workers receive for work-related injuries and illnesses. These changes, developed by the state’s Workers’ Compensation Board, and presented in draft form on September 1, were formulated in response to a requirement mandated by the state legislature, at the behest of employers’ associations and insurance companies, to reform the existing law with the aim of reducing costs. This directive was included in the 2017 state budget, passed by the Republican-controlled Senate and Democrat-dominated Assembly, and signed by Democratic Governor Andrew Cuomo.

The new regulations are to be in place by January 1.

The proposed changes include substantial reductions in payments to workers who have suffered diminished use of limbs, increased requirements placed on workers to prove reduction in future earnings, restrictions on a worker’s ability to obtain an independent medical evaluation of an injury, and greater obstacles placed against workers seeking to contest the level of an award.

Proponents of the proposed changes contend that medical advances have rendered the consequences of on-the-job accidents less severe and, therefore, that the amount and duration of compensation should be reduced. This is a specious argument on its face.

Since such medical advances will, of themselves, result in more effective recoveries from workplace injuries, the proportion of severely partially or fully disabled workers will inevitably be reduced, lowering the overall expense of compensation claims. However, the effect of the proposed changes is to drastically reduce costs to employers and insurers across the board, regardless of the severity of the injury or degree of recovery.

Critics charge that the board’s assessment of reduction of injury impacts is not based on any objective medical data.