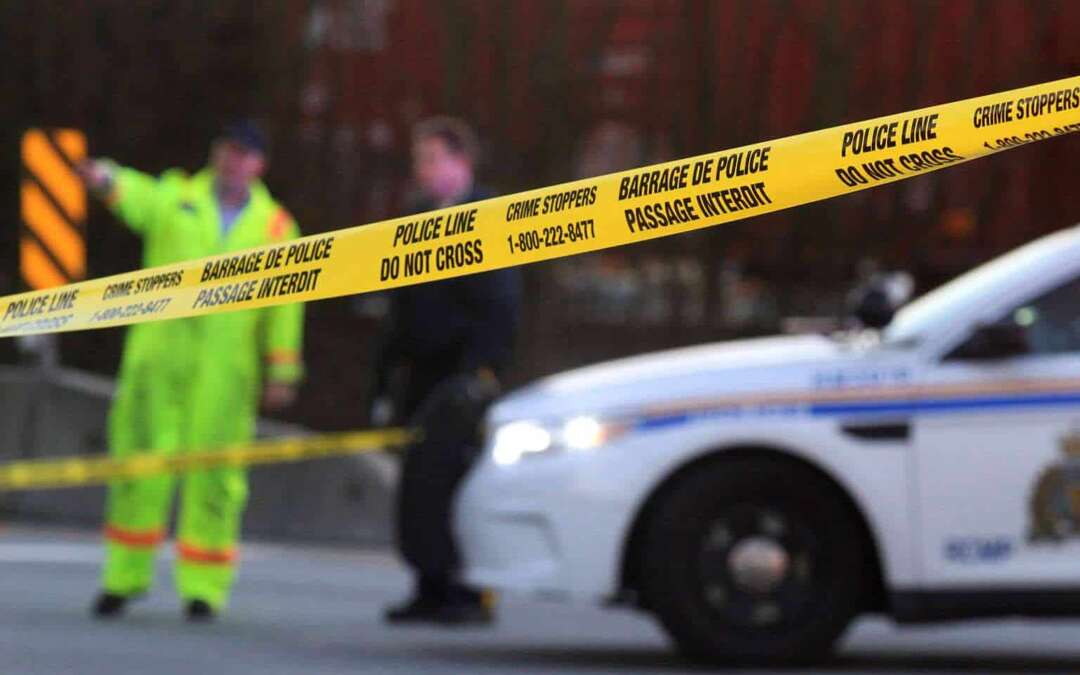 Speed and last winter’s extreme conditions contributed to a 10 percent increase in motor-vehicle casualty crashes in B.C. between October and December, according to Police Traffic Accident Systems Data.

While last year’s weather was unusual for some parts of the province, on average, each year in British Columbia the number of casualty crashes due to driving too fast for conditions doubles…