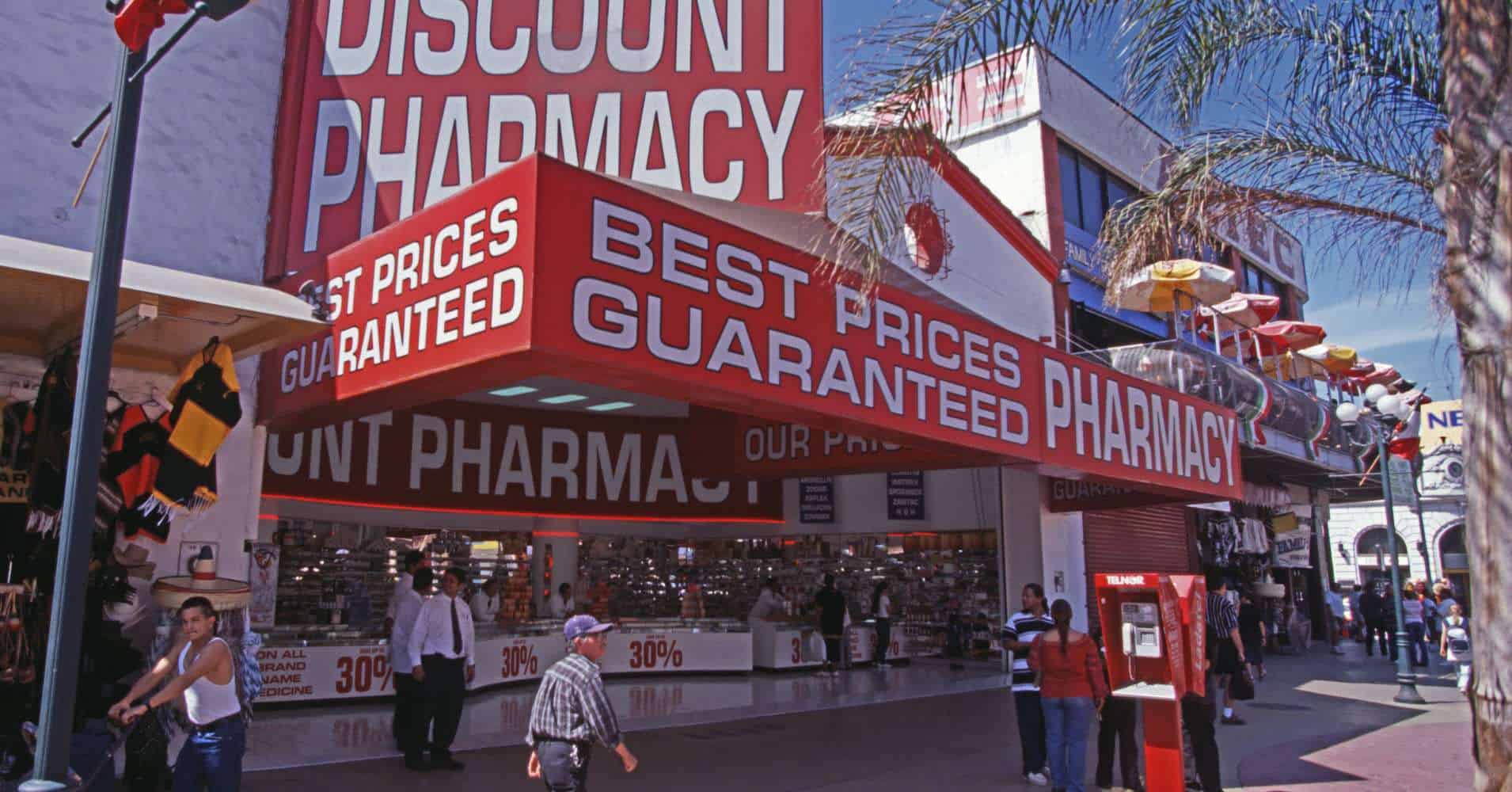 Angela Bugera, the owner of an art gallery in Edmonton, Alberta, was experiencing hip deterioration that was interfering with her daily tasks and forcing her to walk with a cane.

She was put on a waiting list for a hip replacement at the Hip and Knee Clinic, which manages a centralized surgery triage process for Alberta. But her doctor advised her to explore private treatment options she might be able to access more quickly, because her pain was so severe and her mobility was becoming impeded.

After a worldwide search for a suitable clinic, taking into account the additional costs of flights and weighing up a range of options, she decided to seek treatment at Health City Cayman Islands in 2015.

Angela paid approximately $18,000 Canadian dollars ($14,100) for the cost of the surgery and hospital stay. She feels the overall investment, including additional travel and lodging costs, was worth it.

“We went off-season and stayed for a glorious three weeks,” she said. “The total cost was $25,000 Canadian to regain at least one year of my life. I would have been waiting at least one more year in our system.”

Bugera is far from alone. While Americans have been crossing the border for years in search of cheaper medications, it turns out there are a growing number of Canadians seeking medical treatment south of their border, raiding their bank accounts and choosing to pay for treatment instead of being treated through their nationalized health care system. In 2014, more than 50,000 Canadians left the country for medical treatment, a 25 percent increase from the previous year. A similar number left the country for treatment in 2015.

Why would someone pay for something they are entitled to receive for free?

According to The National Post, the answer comes down to a choice between time and money ― a choice that’s only available to those privileged enough to be able to finance expensive out-of-pocket medical expenses up front.

The Fraser Institute released a study last year showing that wait times in Canada were on the increase and had hit an all-time high in more than two decades of the think tank conducting the survey. Patients reported waiting up to 20 weeks for “medically necessary” procedures such as organ transplants and heart surgery. Experts have blamed this increase in wait times on a number of factors, including different branches and departments of provincial government not communicating effectively, a lack of doctors in some areas, and people living longer and therefore requiring more care.

“Canadian ‘universal’ health care is not fully universal. It covers ‘medically necessary’ treatments, particularly in hospitals, but does not cover cosmetic and many dental treatments,” he said. “Canadians may pay for services out of the country that are considered not ‘necessary’ or that are still experimental or ‘unproven.’”

Dr. Mathew A. Plant, a plastic, reconstructive and…