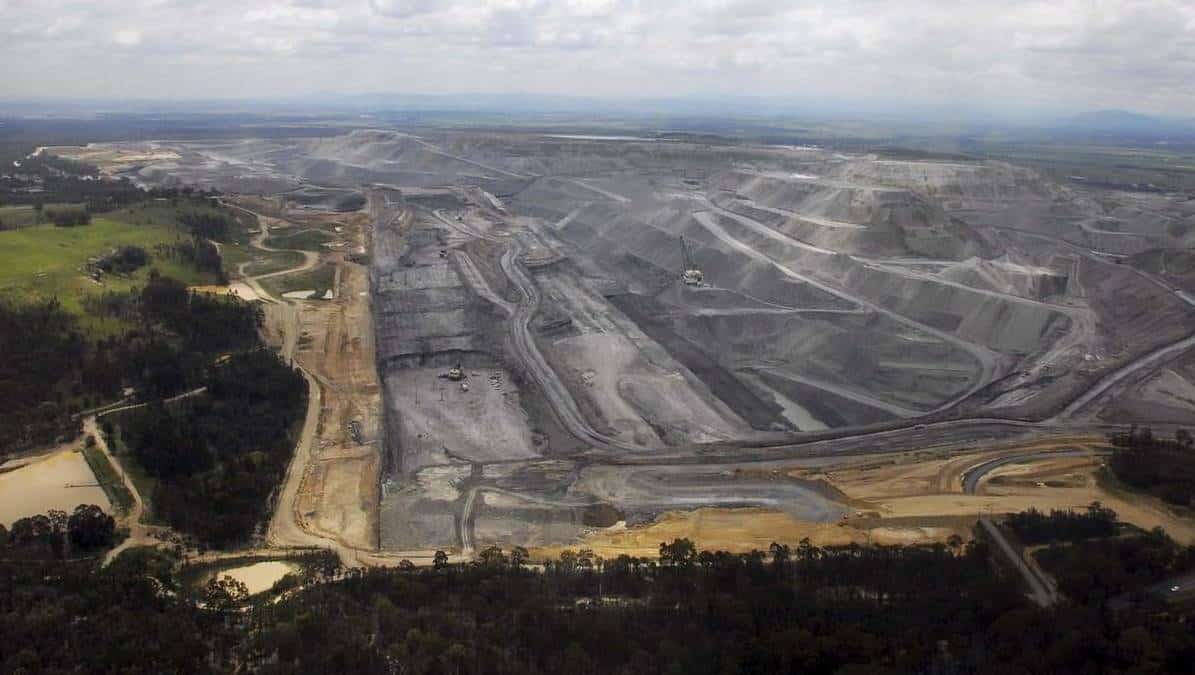 Coal and Allied has avoided prosecution over a 2014 incident at a Hunter Valley mine that left a man severely injured.

The NSW Department of Planning announced on Tuesday that it had agreed to an “enforceable undertaking” with the mine operator, which would cost the company $677,000, in response to an alleged breach of the Workplace Health and Safety Act.

The legally-binding agreement, proposed by Coal and Allied, comes after a worker at the Mt Thorley Warkworth mine fell from a ladder while cleaning the window of a grader on October 4.

The department’s official decision to accept Coal and Allied’s alternative to prosecution, which was published on Tuesday, said the man fell from a height of 1.5 metres after an opening door caused the ladder to move – which left the man with “very serious injuries”.

But instead, Coal and Allied will undertake a range…