Could Alzheimer’s be prevented with a vaccine? 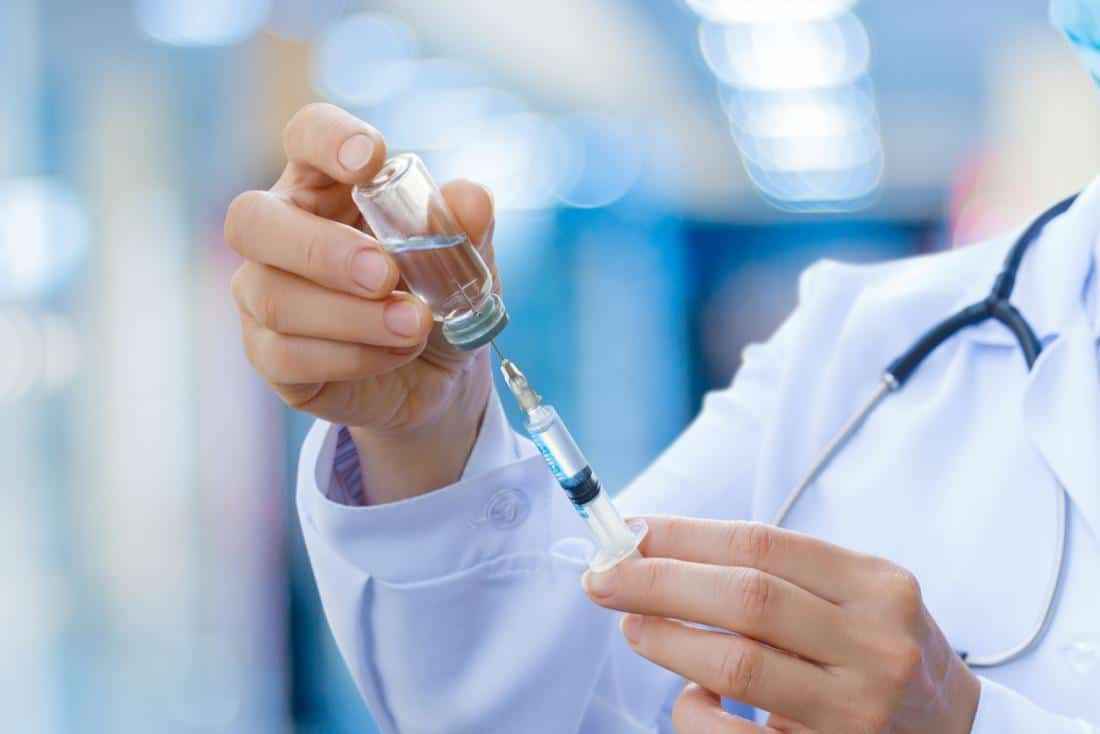 Scientists have devised a vaccine that has shown promise in the treatment of psoriasis and cat allergies, as well as in the prevention of Alzheimer’s disease.

The new research was a collaborative effort among universities in the United Kingdom and Switzerland, and the findings were published in the journal Nature Vaccines.

Dr. John Foerster, a dermatologist and clinical senior lecturer at the University of Dundee in Scotland, U.K., jointly supervised the research with Martin Bachmann, a professor of vaccinology at the Jenner Institute in Oxford, U.K.

Dr. Foerster, Prof. Bachmann, and their research team designed a new vaccine by combining an existing anti-tetanus vaccine with a protein from a virus that affects a variety of plants.

The viral protein was taken from the so-called cucumber mosaic virus (CMV) — a virus that received this name because it was first found in cucumbers.

The scientists incorporated a so-called tetanus-epitope into the CMV particles and tested the resulting vaccine in animal models of psoriasis, allergies, and Alzheimer’s disease.

An epitope is the part of a foreign substance — in this case, tetanus — that elicits an immune response in the body.

As the researchers explain, the vaccine was successful against psoriasis and cat allergies, with the mice showing signs that their immune system was fighting off the infection.

The vaccine proved to be efficient even in old mice and at low doses.

Dr. Foerster explains the mechanism by which his discovery could prevent chronic diseases or treat them…