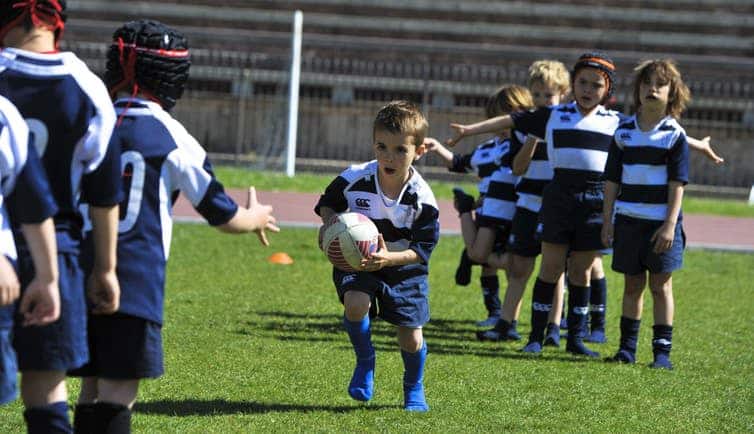 Rugby, with its rucks and its mauls, its scrums and its tackles, is considered one of the most physical sports played in schools.

Head injuries and concussions pose a serious threat to the welfare of young players. And research has shown that at youth level, on average between one and two players from each team will suffer a concussion every season. This is significantly higher than other contact sports such as ice hockey and American football.

The fears around concussion and head injuries in young players has led to calls for tackling to be banned at a school level. It has also no doubt caused some parents to rush to the shops to buy protective headgear for their children to wear during games and training.

But as our recent research shows, wearing protective headgear may actually result in an increased risk of injury. This means that at the youth level, parents may insist on their child wearing headgear in the belief they are helping to reduce the injury risk, when in fact the opposite could be true.

Previous research already shows that although headgear may protect against minor superficial head injuries – such as lacerations and abrasions – it does not reduce the incidence of concussion.

Similarly, our new research, published in BMJ Open Sport & Exercise Medicine found that some rugby players seem to wear protective headgear to give them the confidence not to worry about getting injured. And that as a result, players may display reckless…