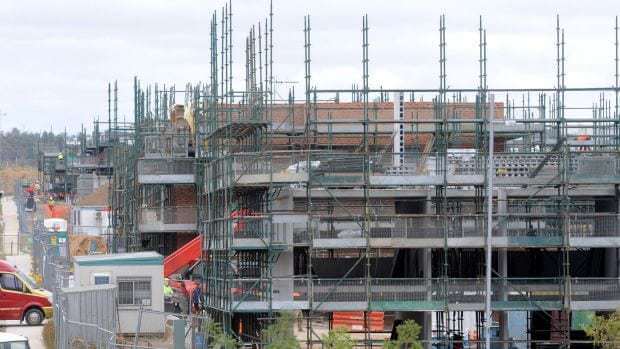 The ACT’s peak union body has called on Access Canberra to explain a drop in penalties and warnings handed to employers after its merger with the territory’s workplace inspector.

WorkSafe ACT figures show a fall in prohibition, infringement and improvement notices since 2013-14, a trend Unions ACT secretary Alex White has blamed on the merger in 2015.

“It is clear the merger of WorkSafe into Access Canberra has failed workers’ safety,” he said.

Mr White’s comments came as workers and unions rallied on Thursday in Dickson to demand the ACT government set up an independent work safety authority.

Unions ACT wants WorkSafe overhauled and says it has been weakened since joining Access Canberra.

“The ACT currently has Australia’s weakest and most ineffectual safety regulator,”…