On Praising the Silent Voices of Women 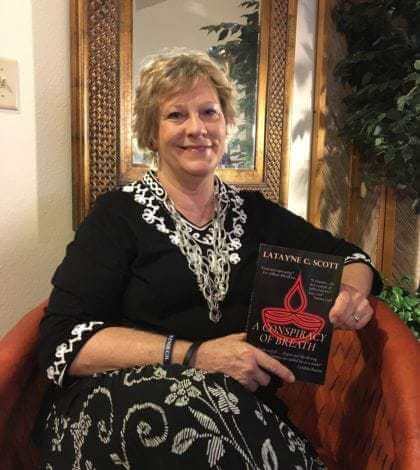 “For most of history, Anonymous was a woman,” Virginia Woolf once observed.

A recent movie shown on PBS, To Walk Invisible, showed some of the challenges that women authors have endured. It tells the story of the Bronte sisters, Charlotte, Emily, and Anne, who produced classics of literature like Jane Eyre, Wuthering Heights, and The Tenant of Wildfeld Hall.

However, they weren’t able to get their novels published as women. They had to choose men’s names –Currier, Ellis, and Acton Bell—to submit their works to publishers. Only after they’d been proven to be popular writers did they reveal their genders.

Why, up until recently, were most “classic” authors men? Part of it had to do with the sparse opportunities for education that most women had. Others had to do with prejudices about women, that they were not capable of being scholarly, dispassionate, or even creative with words.

So some created classics of literature with little or no credit. Women authors having hidden identities is part of ancient history. Sometimes such women wrote masterpieces and the men in their lives took the credit.