Hospitals Look to Intervene, Break the Cycle of Violence 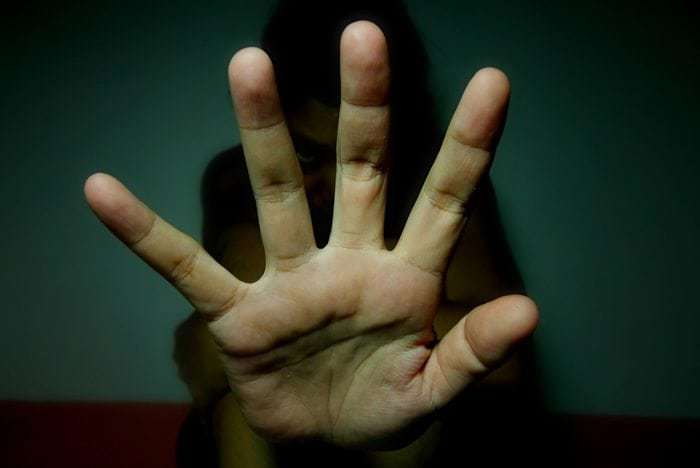 He was a healthy 15-year-old boy living in St. Louis, wasn’t in a gang, got good grades and stayed out of trouble. But violence swirled around him, and the teen was so fearful of being shot that he contemplated suicide, with the thought of ending life on his own terms. Less than a year later, his fears came true. He was murdered.

That was in 2009, and his death was a crystalizing moment for Margie Batek, the supervisor of social work at St. Louis Children’s Hospital. She knew that her institution had to start doing more to prevent that same feeling of inevitability among inner-city kids.

“Whether he saw something, whether he’d been threatened, whether it was just his feelings and his fears because of all the gunshots in his neighborhood — I don’t know what made that young man think that, but we have to do something,” she says. “This is a child who is willing to take his own life, feeling like that’s the only way he has any control over his own death, which [a lot of these kids] seem to feel is inevitable. And in his case, it was.”

Fast forward to today, and the hospital is in the third year of a program that connects youth ages 8 to 19 who have been shot, stabbed or assaulted with peer mentors who help them break the cycle of violence — statistics show that victims of violence may go on to perpetrate violence themselves. The goal is to save at least half of the lives of children who show an interest in and commitment to the program, but Batek acknowledges she’d settle for one-quarter “while we figure out what we can do to engage more.”

“We will not save them all. I’m not delusional. I’m very well-aware that there will be a great percentage of these kids who will refuse the service,” she says.

Addressing community-based violence is a key concern for America’s hospitals. Each year, more than 55,000 individuals die from violent incidents, and another 2.5 million are injured, according to the Centers for Disease Control and Prevention. Beyond the injuries, there are behavioral health consequences stemming from violence — post-traumatic stress, depression, anxiety and substance abuse — the American Hospital Association notes in its 2015 report “Hospital Approaches to Interrupt the Cycle of Violence.”

More often than not, hurt people hurt people, experts say. Being involved in a violent incident greatly increases an individual’s chances of becoming a perpetrator of violence in the future or suffering further harm from violent acts. One notable study in the 1980s at Detroit’s Henry Ford Hospital found that about 44 percent of young people who were hospitalized for a violent injury returned to the hospital with another serious injury within the next five years. Meanwhile, about 20 percent eventually died due to violence.

That’s why, when a patient is laid up in a bed recovering from being shot or stabbed, hospitals should see it as a “golden moment,” says Linnea Ashley, training and advocacy director with Youth Alive, an Oakland, Calif.-based nonprofit group that works with hospitals to instill leadership traits in adolescents and prevent further violence. As an inpatient, a person is in pain and fearful but is also much more receptive to guidance that might keep him or her from retaliating and continuing the cycle.

There is a growing movement in the hospital field to build upon these ideas and spread similar intervention programs to other institutions. Youth Alive, along with six other charter members, helped to launch the National Network of Hospital-based Violence Intervention Programs in 2009 with funding from Kaiser Permanente’s community benefit program. The network gives trauma surgeons, emergency department doctors and hospital leaders a chance to share best practices and work together to overcome roadblocks. Today, there are 35 such programs across the country, and interest continues to grow.

Supporting article: 9 Steps Hospitals Can Take to Stop the Cycle of Violence

Barnes-Jewish Hospital in St. Louis is one institution joining the interventionist movement. Seeing the program’s success at St. Louis Children’s Hospital, Barnes is now working to extend its Victims of Violence Program to the adult population by providing mentors to young adults ages 20 to 25.

Launching these programs can be daunting. Typically, insurers don’t reimburse for hospital-based intervention programs, and hospital leadership must be convinced, since other priorities compete for resources. But Kristen Mueller, M.D., an emergency medicine physician with Barnes, says hospitals can either invest in these programs early on to avoid recidivism or pay a much higher price when a patient…