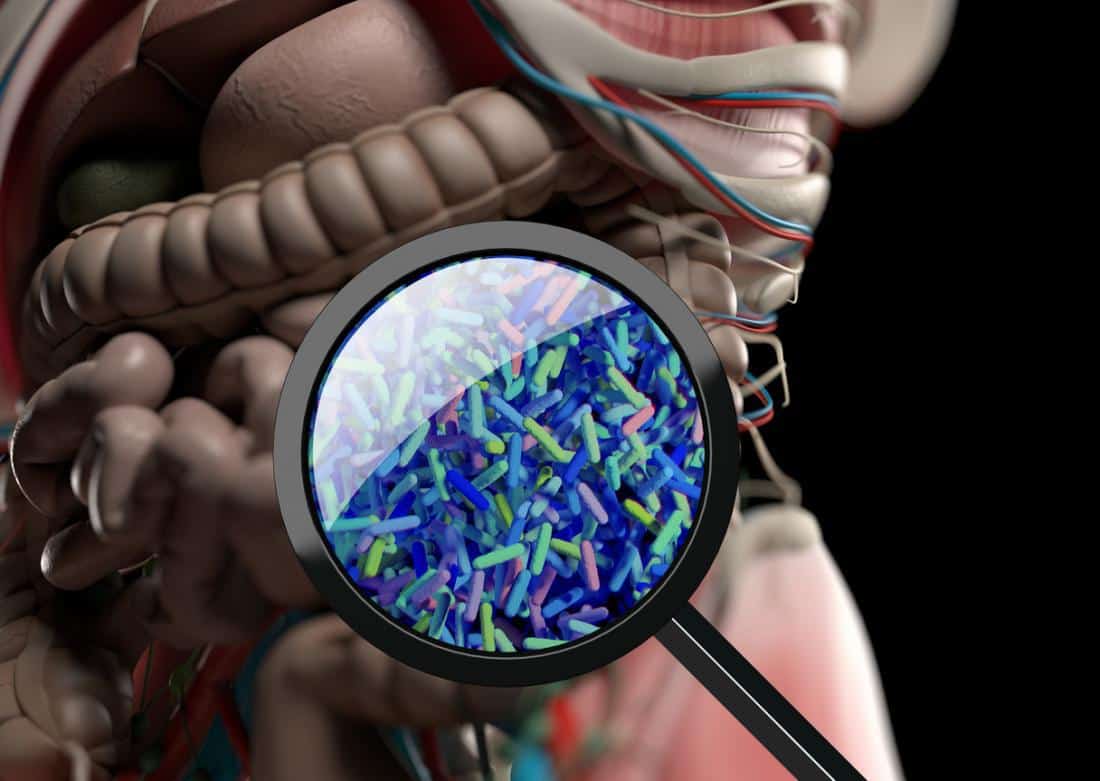 An exploratory study has identified a link between gut bacteria and post-traumatic stress disorder that could bring us closer to fathoming the mechanisms of the complex condition.

The researchers, including a team from Stellenbosch University in South Africa, report their findings in the journal Psychosomatic Medicine.

It is not uncommon, at some point in their lives, for people to experience shocking and dangerous events wherein they believe that their lives, or the lives of others, are at risk.

Estimates for the United States suggest that 60 percent of men and 50 percent of women will experience at least one traumatic event during their lifetime.

A small proportion of those who experience trauma develop post-traumatic stress disorder (PTSD), a serious psychiatric disease with a cluster of symptoms. In the U.S., between 7 and 8 percent of the population will have PTSD at some time in their lives.

The immune system and inflammation

Previous studies have already pointed to several factors that might determine what makes people either susceptible or resilient to PTSD.

These have highlighted genetic makeup and environmental factors such as living conditions and childhood experiences. Other have suggested that inadequate immune system control and inflammation may raise the risk of PTSD.

Scientists are becoming increasingly aware of the role that the trillions of microbes that live in and on the human body play in health and disease. Many of them live in the gut, where they help to digest food, metabolize drugs, and fight infections.

Gut bacteria also influence the biology and function of the…