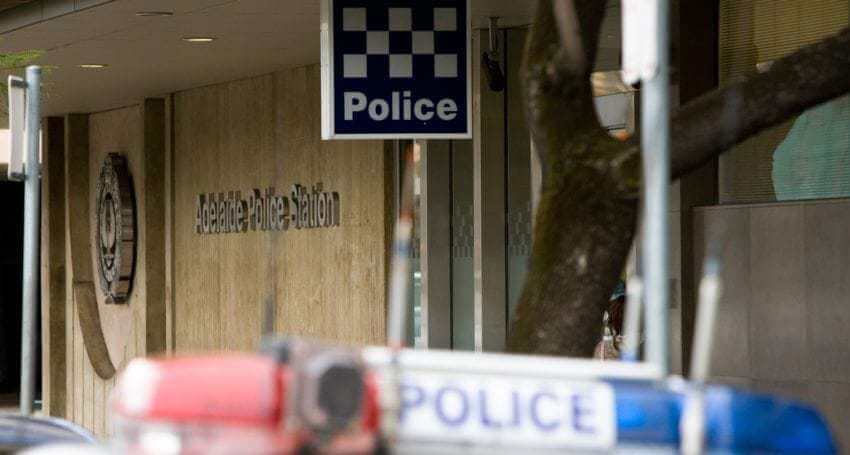 The deal locks in income and medical expenses entitlements for injured police officers that can last more than 40 years longer than mandated workplace injury compensation offered to other South Australian workers.

“It’s hard to overstate the significance of this,” Leischke & Weatherill industrial lawyer Michael Ats, who assisted the Police Association in negotiations with the Government, told InDaily.

“This is probably the best deal anywhere in Australia for employees beyond what legislation allows.”

In late 2015, hundreds of police officers and their families marched in protest against the Government’s Return To Work Act, which cut off injured workers’ income payments after two years, and their medical expense payments after three (except for those with the most serious, “catastrophic” injuries). Under previous legislation, eligible injured workers had been able claim medical expenses and income support until retirement age.

The Police Association’s “Protect Our Cops” campaign featured Senior Constable Brett Gibbon, shot in the face 2011, whose medical expenses compensation would have been capped under the controversial law.

By early 2016, the Government bowed to pressure, agreeing to changes to the police workers’ enterprise bargaining agreement that fully restored entitlements that had been stripped by the Return To Work Act.

But the concession was an “interim measure only” until legislative or regulatory changes could be drafted to make the restored entitlement permanent.

That permanency has been achieved instead through amendments to the Police Officers’ Award – as forecast by InDaily last month – and approved by the Employment Tribunal on Tuesday.

In a newsletter sent to members earlier this…