Stevia: Does it have any side effects? 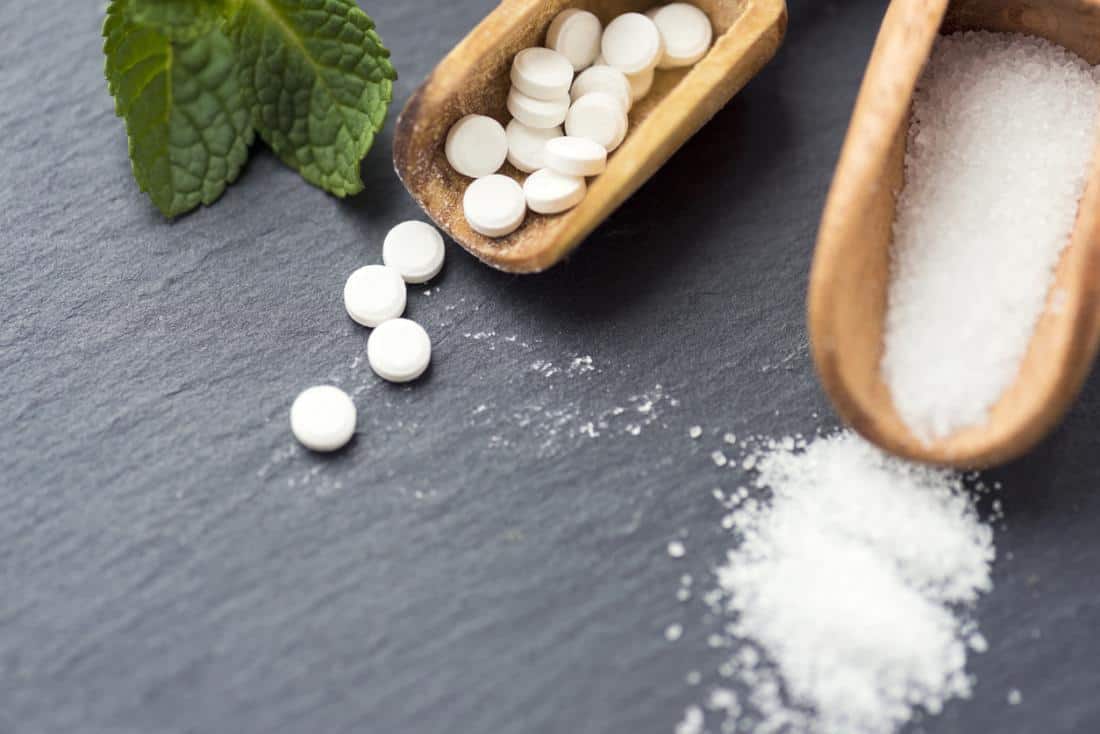 Stevia is a non-nutritive or zero-calorie sweetener made of steviol glycosides. These are compounds extracted and refined from the leaves of the Stevia rebaudiana plant.

Many people choose to replace sugar with stevia to reduce their calorie consumption. In this article, we look at the possible risks and side effects associated with this natural sweetener.

Stevia leaves are about 200 times sweeter than traditional white sugar and people have used them for centuries as a sweetener and herbal supplement.

However, the United States Food and Drug Administration (FDA) only consider high-purity steviol glycosides to be safe for human consumption currently.

Because the FDA have not approved crude stevia extracts and stevia leaves as a food additive, companies are not allowed to market them as sweetening products.

Possible health risks and side effects

According to the FDA, the acceptable daily intake for stevia glycosides is 4 milligrams (mg) per kilogram of body weight.

When used as a sweetener or to flavor foods, experts do not consider highly purified stevia to cause adverse side effects.

While several studies have identified potential side effects of stevia over the last few decades, most were done using laboratory animals, and many have since been disproved.

Potential side effects linked to stevia consumption include:

Stevia is considered a diuretic, meaning that it increases the speed at which the body expels water and electrolytes from the body in urine. Because the kidney is responsible for filtering and creating urine, researchers initially thought that long-term consumption of stevia could damage the organ.

More recent studies, however, have concluded that stevia may help prevent kidney damage. A 2013 study carried out in a laboratory found that stevia reduced cyst growth in kidney cells.

Some stevia products contain added sugar alcohols that may cause unpleasant symptoms in individuals that are very sensitive to the chemicals.

Although hypersensitivity to sugar alcohol is rare, its symptoms can include:

Several studies using rodent and human cell cultures have demonstrated the potential gastrointestinal benefits of steviol glycosides. Stevia use has been shown to help limit and reduce diarrhea and the symptoms of irritable bowel syndrome (IBS).

According to a 2015 review, there are very few reported cases of stevia allergy. Both the FDA and European Commission concluded that the number of individuals who are hypersensitive to stevia or at a risk of having an allergic response to it is low.