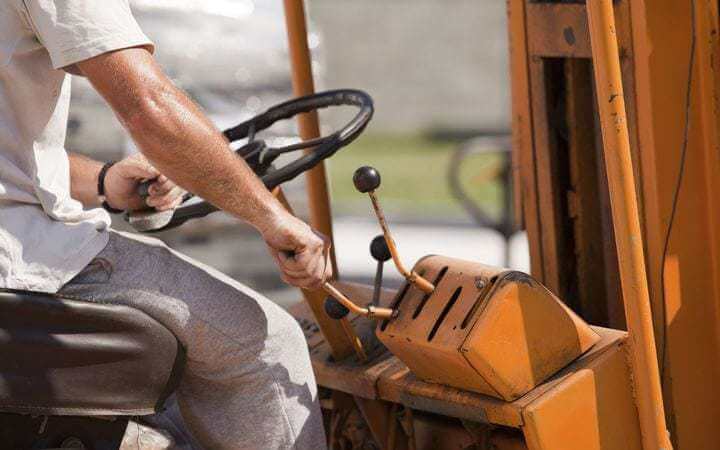 A Wanganui tannery has been fined $380,000 after a forklift driver was exposed to potentially deadly gas, just five years after the company was fined for similar health and safety breaches.

The driver at the Tasman Tanning Company lost consciousness twice after being exposed to potentially deadly hydrogen sulphide gas in April last year, suffering concussion and gashes to his face.

In 2012, at another plant, exposure to gas left four workers unconscious.

The company was fined $380,000 in the Wanganui District Court yesterday and ordered to pay the victim $18,000 in reparations.