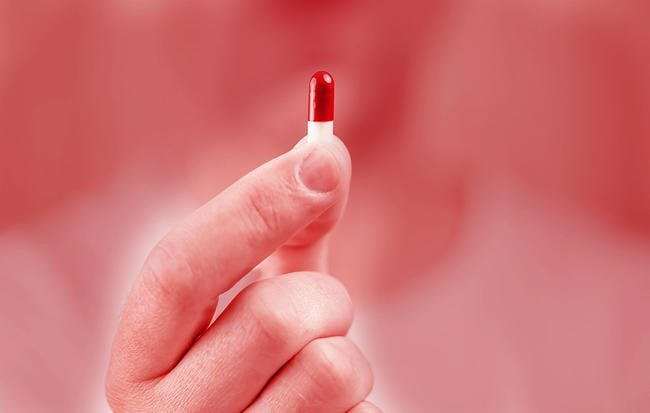 Since then, he had vowed to formally declare the opioid epidemic a national emergency—akin to what would usually be set aside for problems such as infectious disease outbreaks or hurricane aftermaths.

Now, he’s asking his Department of Health and Human Services to declare the opioid crisis a public health emergency. It’s not quite on the level of a national declaration of emergency—which would quickly free up federal funds—but it can still allow for some grant money to combat the issue, the New York Times says. It’s also possible it can help with rules and regulations that are currently in place on the issue.

So just how severe is the opioid crisis, really, to warrant such an action?

Well, just look at the numbers. More than 30,000 Americans die from opioid and prescription painkiller overdoses annually, according to the Centers for Disease Control and Prevention (CDC). And men are overwhelmingly affected: Two-thirds of those annual deaths are men, according to the same data. What’s more, the number of men who overdosed on synthetic opioids, such as hydrocodone, oxycodone and fentanyl, jumped 102 percent from 2014 to 2015.

Research released from Princeton University in September also found that 20 percent of the drop in men’s labor force participation over the past three years could be linked to opioid use. (Here’s what you can do to help the opioid crisis today.)

“It’s a truly devastating emergency. In these states, you’ve got everybody from the governor to the attorney general to state legislators focused on it as the No. 1 issue, and they’re still…