Why We Should Keep Those Letters Coming 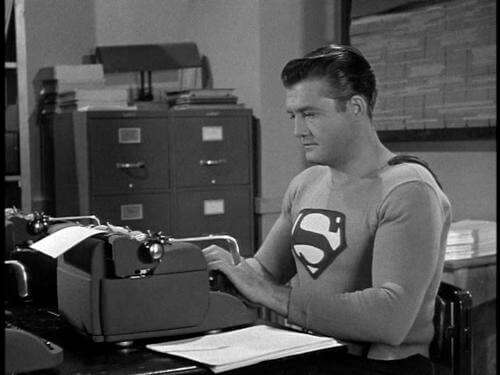 I have been a pain management and oncology nurse for over 20 years, and have long been a patient advocate.

Eight years ago, I joined the ranks of those living with a chronic pain syndrome (persistent post craniotomy pain), and in the last year spent an ungodly amount of time in acute pain.

I have written emails and letters for over 15 years to politicians and media outlets, with unfortunately poor results. But it is that one letter out of a dozen that makes it worthwhile. I have written politicians nationally and statewide, newspapers and online media, columnists, and book authors.

My hometown newspaper, the Portland Press Herald, has refused to print any of my letters or editorials for several years now. I know they had good results when they did, because I would receive letters and calls from individuals thanking me or asking me questions.

Letters to the editor that were published by the Press Herald in response to my letters tended to be on the malicious side. Politicians were defensive or accused me of being wrong.

I have had responses from two authors. One actually thanked me and said his source was obviously unknowledgeable. The other was on the nasty side. Her son is an orthopedic surgeon in the Army, and she said he knows what he is talking about – that our military and veterans are nearly all becoming addicts because of their pain treatment! She was a little more conciliatory when I wrote her back, but still didn’t understand why what she wrote was misleading and dangerous, which I found even more scary.

I still owe Stephen King a letter for the misinformation he presented on pain management, addiction, and how opioids work in “Under the Dome,” which I recently re-read. Even though the book is fiction, people will believe what they read.

It was my latest email which brings me to writing this. Recently there was a political cartoon which really upset me. It showed a bottle labeled “opioids” pouring pills onto the U.S. Capitol and nearly covering it.

The cartoon is based on a recent story by 60 Minutes and The Washington Post that was critical of a law that limited the ability of the DEA to go after pharmaceutical distributors.

I looked up the cartoonist – R.J. Matson — on the Internet and sent him an email. It basically told the other side of the story and how the current situation is harming not only people in pain but those in the future as well.