Can coffee help to treat Parkinson’s? Not likely 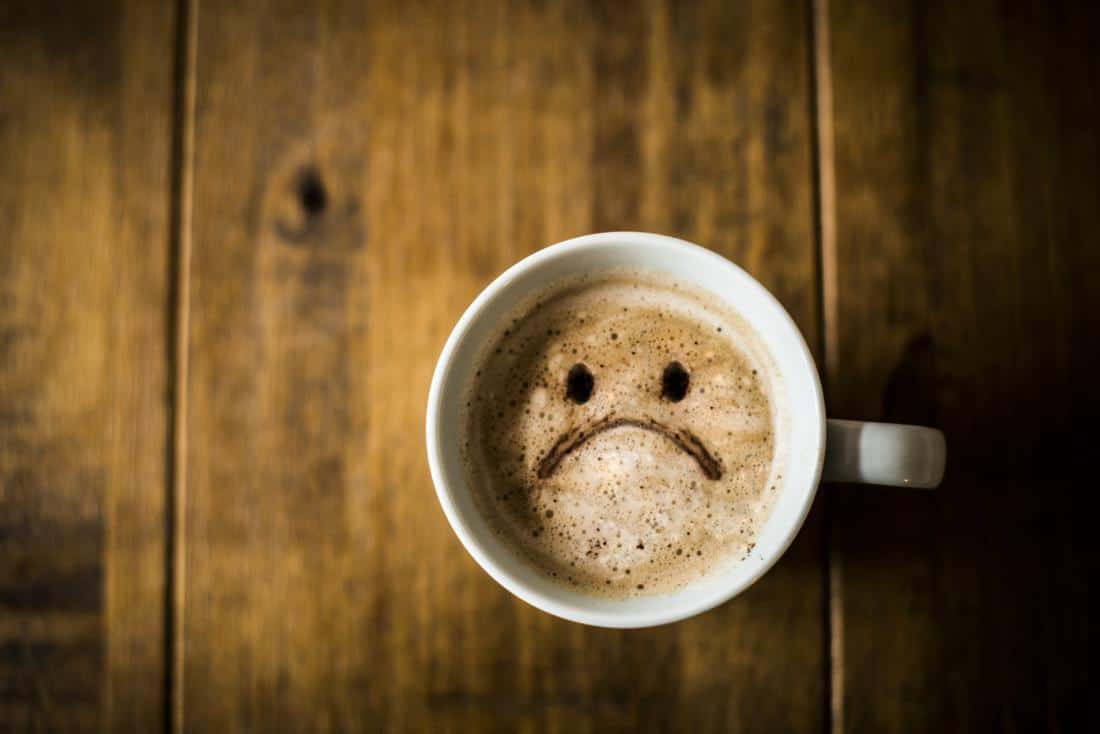 In 2012, Canadian researchers brought some welcome news for patients with Parkinson’s disease: caffeine may ease symptoms of the disease. But 5 years on, the research team has revealed that the coffee compound may not be so beneficial after all.

The disappointing findings come from a new analysis of more than 120 older adults with Parkinson’s disease.

Compared with participants who were given a placebo, subjects who consumed caffeine in doses equivalent to around three cups of coffee per day showed no improvements in movement symptoms or quality of life after 6 to 18 months of follow-up.

Dr. Ronald B. Postuma, of McGill University in Canada, and colleagues recently reported their results in the journal Neurology.

According to The Parkinson’s Disease Foundation, up to 1 million people in the United States are living with Parkinson’s disease, which is a chronic, progressive central nervous system disorder affecting movement.

While the symptoms of Parkinson’s can be different for each individual, tremors, slowness of movement, or bradykinesia, and muscle rigidity are common.

There is currently no cure for Parkinson’s disease, but there are medications available that can help patients to manage their symptoms.

From the results of their previous study – published in August 2012 – Dr. Postuma…