Fixed speed camera for Pukehina yet to go live 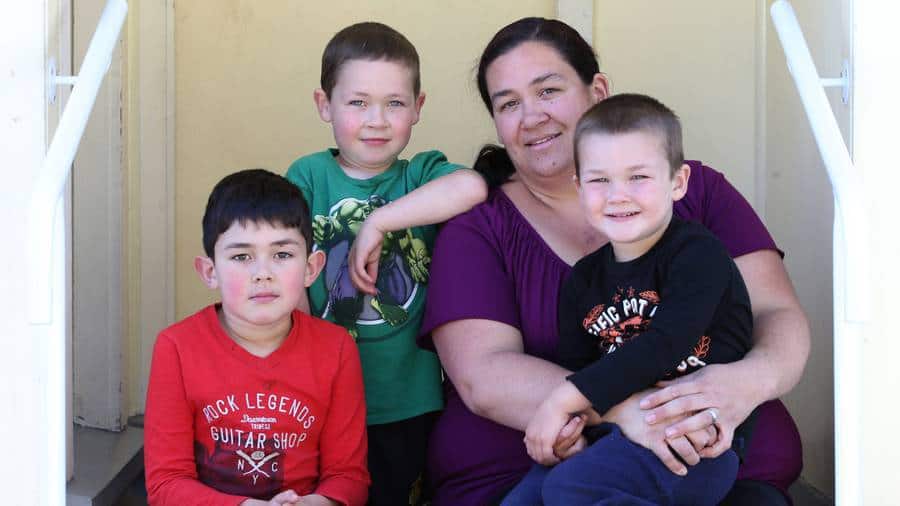 The Western Bay’s first fixed speed camera is on its way.

Work is progressing on the installation of 33 fixed speed cameras in high-crash risk areas nationwide, but when Pukehina’s speed camera will be installed is yet to be confirmed.

Pukehina is the only location in the Bay to get one of the speed cameras being installed across the country in an effort to drive down speeds and related deaths and injuries. Police are yet to confirm when the fixed camera, to be located on State Highway 2 between Waitahanui Lane and Otamarakau Valley Rd, will go live.

Currently, there are no static speed cameras operating in the Bay of Plenty police district, however, there are four mobile cameras.

Pukehina fire chief Errol Watts said he had attended a few serious crashes along the stretch of road between Waitahanui Lane and Otamarakau Valley Rd.

“We have not had any fatals on the stretch of road in the last 12 months, but there has been some pretty serious injuries,” he said.

Mr Watts said traffic in Pukehina had “almost doubled” in the last three years. “It is a long stretch of road along here and people do tend to speed.”

Mr Watts said the police had obviously identified the stretch of road as a high-crash area and he was in favour of the fixed speed camera.

“The speed limits are there for a reason … but if you are not speeding the camera will not make any difference to you.”

Acting Bay of Plenty road policing manager Senior Sergeant Nicky Cooney said traffic experts identified the placement of the poles and cameras across the country as having a high crash risk, including where there was a history of fatalities and injury crashes.

“We know from international experience that speed cameras do have an impact on slowing people down, particularly around the sphere of influence of the camera.”

There were 2400 camera-issued speeding tickets issued in the Western Bay in January this year compared to 543 in January 2016,…