Police: Driver hit then left injured bicyclist on side of road, threw away bike 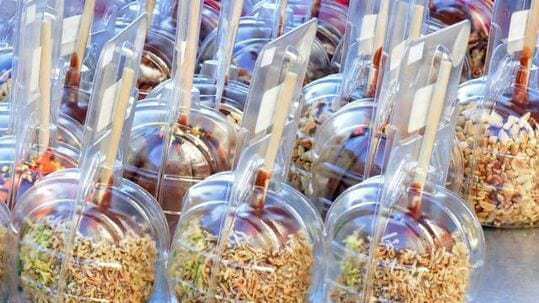 CHAMBERSBURG – Police have accused a Chambersburg man of crashing a vehicle into a bicyclist, then leaving the scene and attempting to hide evidence.

Chambersburg Police were dispatched to the area of 820 Wayne Ave., around 10:20 p.m. Oct. 11, where a man was sitting in the road, conscious but unresponsive and with obvious injuries, according to court documents.

The man, wearing a Denny’s uniform, had left work around 9:45 p.m., his co-workers confirmed to police. When they found him, his bicycle seat was nearby and he had a large injury to his head.

The man was transported from Chambersburg Hospital to York Trauma Center due to injuries including a front head injury, rib fractures, a kidney injury and other cuts and bruises, according to court documents.

The rest of the man’s bike was not found at the scene, but its taillight was there along with the seat, according to court documents. There were…