Your mother-in-law may affect your fertility 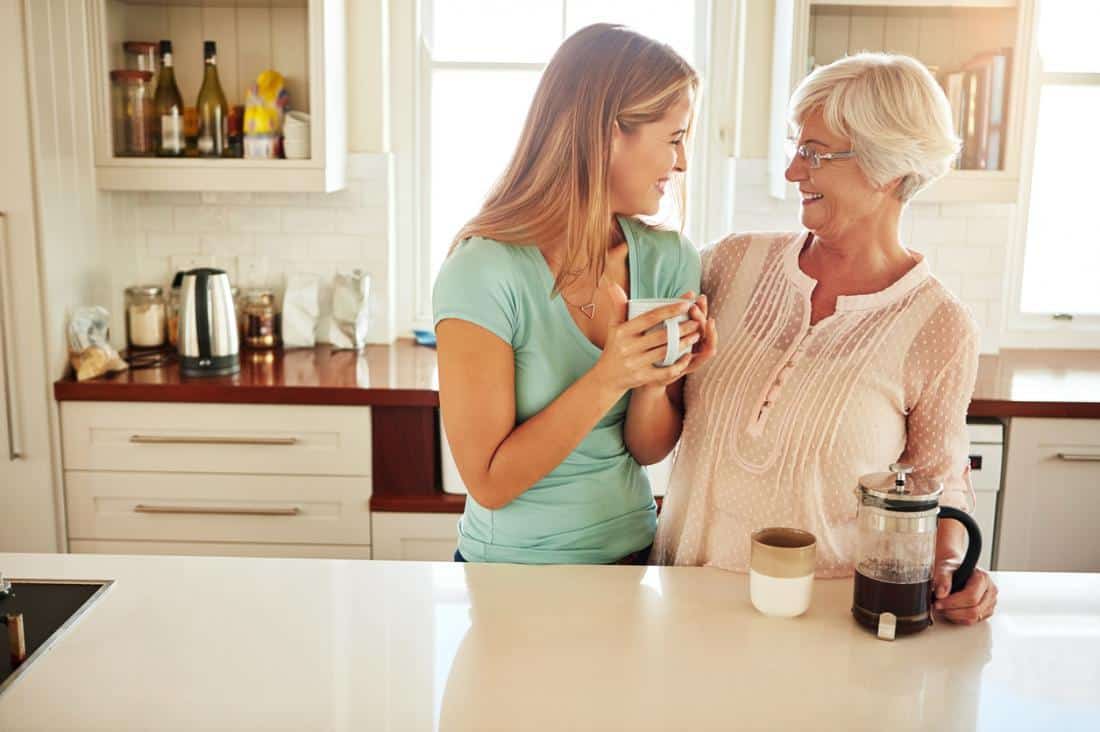 A new study, published in the journal Royal Society Open Science, suggests that living in the same household with a woman’s mother or mother-in-law may lower the number of children the woman has.

The new research was carried out by Susanne Huber, Patricia Zahourek, and Martin Fieder – all from the Department of Anthropology at the University of Vienna in Austria.

The researchers were prompted to study the effect of living with one’s mother or mother-in-law on the young woman’s fertility by existing literature, which suggested the opposite: that the presence of the woman’s or the husband’s mother may increase fertility.

To clarify the effect of a mother’s and mother-in-law’s presence on fertility, Fieder and colleagues examined the medical records of over 2.5 million women from 14 countries across the globe.

The women were of reproductive age — that is, between 15 and 34 years — and the data were gathered from the IPUMS-International census database.

Using these variables, the…