Morning Buzz: Simple technique to save thousands of premature babies 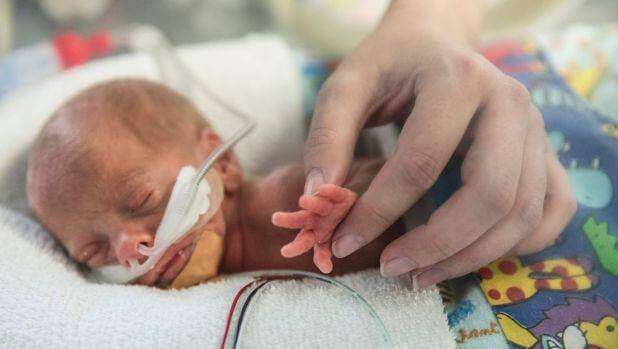 Good morning and welcome to the Morning Buzz for Tuesday, October 31. After yesterday’s sweltering heat, temperatures are expected to drop down today to 21 degrees in the city and 24 degrees in the west. Be prepared for a chance of a clearing shower. Enjoy your day!

60 seconds could mean life or death for premature babies

The deaths of tens of thousands of premature babies could be prevented with a simple technique that takes just 60 seconds at birth, a new study shows.

Researchers at the University of Sydney have found that delaying the clamping of a premature baby’s umbilical cord by 60 seconds can dramatically increase its chances of survival. Read more

Police and partygoers outside the Gladesville home on Saturday night. Photo: Supplied/Channel 9

A teenager has been charged following a brawl at a Halloween party in Gladesville on the weekend that left a teenage boy in hospital fighting for his life with critical head injuries.

NSW Police arrested a 17-year-old male at a home in Buffalo Road at Ryde on Monday and charged him with recklessly causing grievous bodily harm. Read more

84 per cent of people using an NBN connection are using it at speeds comparable to the copper network. Photo: Glenn…