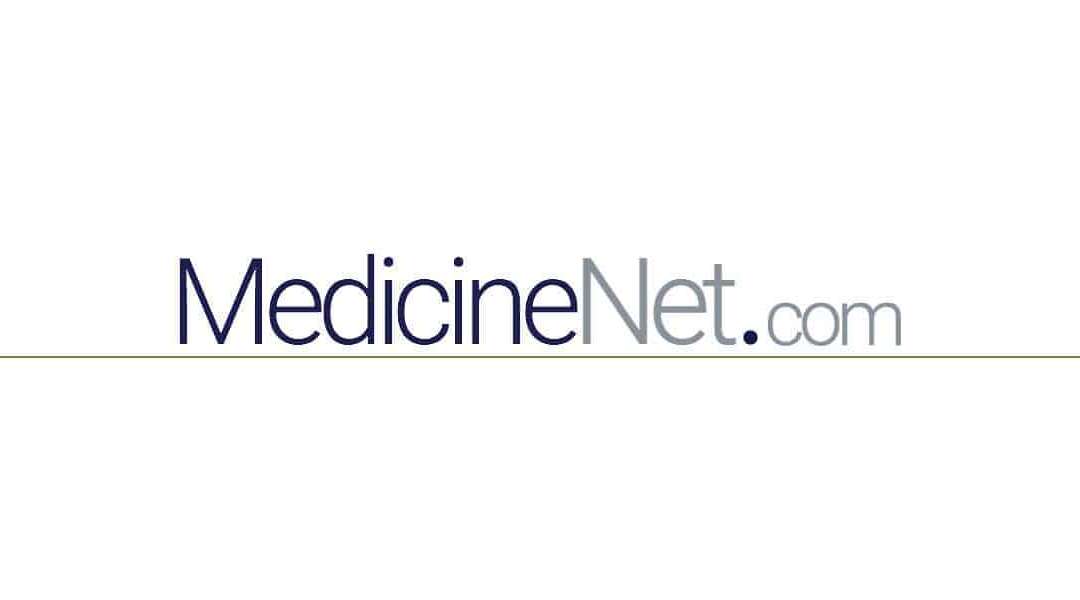 The Genworth Financial Inc. poll of 15,000 long-term care providers nationwide revealed that the median cost of services such as adult day care and assisted living rose an average of 4.5 percent this year, the Associated Press reported.

That’s the second-highest increase since Genworth’s first such survey in 2004.

The sharpest rise was in home health aide services. The cost rose 6 percent, to $21.50 an hour. The survey also found that the most expensive option — care in a private nursing home — now costs more than $97,000 a year, the AP reported.

Many Americans don’t understand or prepare for…