Can we halt aging? Math says ‘no’ 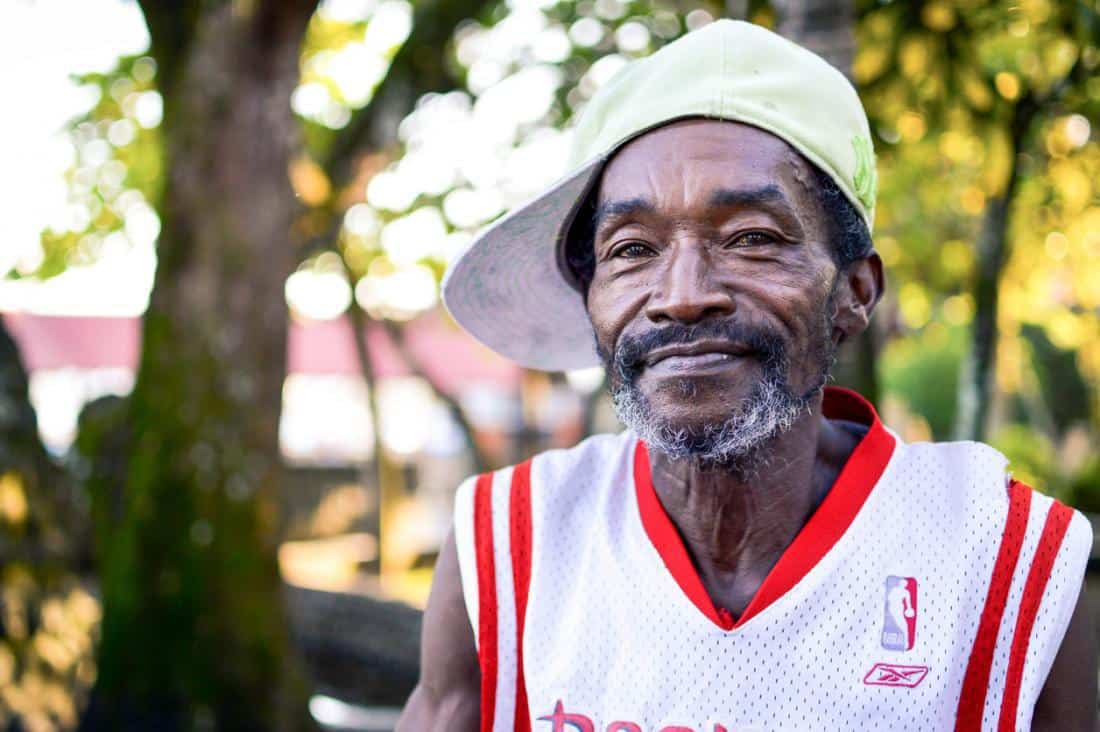 The quest to slow and ultimately stop aging is as old as human culture. Infinite youth is, quite literally, the Holy Grail. However, according to a recent paper, aging is inevitable and there is nothing that can be done to stop it.

Aging is natural — it happens to every human, beaver, axolotl, fruit fly, and newt alike. But that doesn’t mean that we have to like it. In fact, aging is roundly considered undesirable.

Scientists have worked for many centuries on methods that might interfere with the process of aging, and somehow keep us youthful for longer.

Our desire to stay young has seen humans make some odd decisions: from Egyptians bathing in donkey’s milk to soccer moms having regular coffee enemas, it seems that we’ll try anything to stave off old Father Time.

To investigate this ancient and intractable problem, Joanna Masel — a professor of ecology and evolutionary biology at the University of Arizona in Tucscon — recently teamed up with postdoctoral researcher Paul Nelson.

They put their mathematical minds to work, and their paper — titled “Intercellular Competition and Inevitability of Multicellular Aging” — is published in the journal Proceedings of the National Academy of Sciences. In it, they ask, “Is it mathematically possible to prevent aging?”

The conundrum of cellular aging

As far as our current understanding of the aging process goes, there is hope that we can, one day, slow the negative cellular effects of time. One theoretical method would be to somehow eliminate “sluggish” cells that are linked with aging while keeping normal cells ticking along.

In theory, this sounds good. But as Prof. Masel and Nelson explain, it’s not as simple as that (it never is). As we age, some cells give up the ghost and stop working — hair cells…