Standing may be worse than sitting, according to a new Ontario study 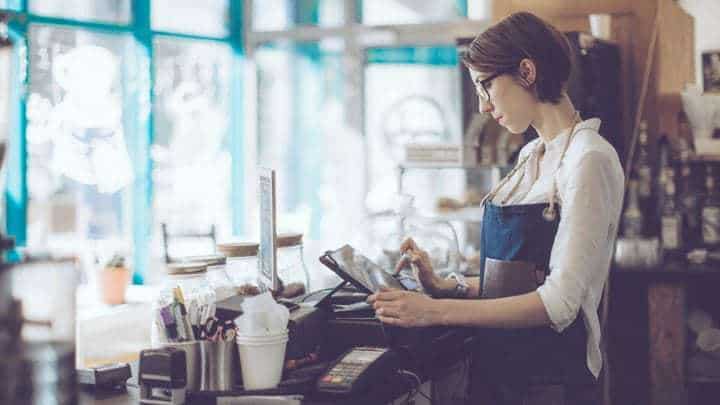 Looks like standing may be more problematic to our health than we once thought, according new findings published in the American Journal of Epidemiology. The study, conducted by the Institute of Work and Health found that workers who are required to stand for prolonged periods of time are twice as likely to have heart disease than those workers that predominantly sit.

The lead facilitator of the study, Peter Smith, and a team of researchers followed 7,300 heart disease-free Ontario workers for 12 years (from 2003 to 2015) and compared sitting-to-standing habits to see if and who developed heart disease. Participants of the study responded to the Canadian Community Health Survey (2003), which gathered a range of information such as where people lived, their gender, pre-existing conditions such as diabetes, whether they smoke or drink as well their physical activity outside of work. Respondents had to be working more than 15 hours a week, and hour variations of workers were adjusted accordingly in the findings.

“We wanted to shine a bit of a light on this group of workers that are in a fixed posture, but instead of sitting, which is a bit more comfortable, they have to stand for prolonged periods of time,” Smith told CBC Life. “We’re talking four, five, six hours during the day.”

Smith sees this prolonged standing activity as worrisome since “gravity is working against you” and blood tends to pull on your legs increasing venous tension. This tension can then cause issues when blood is trying to get back up to the heart. So, while prolonged sitting isn’t ideal, the study addresses the sizeable portion of the population—30 to 50 per cent of the labour market, according to Smith—that stand regularly. Professions like bank tellers, sales clerks and service workers are among this population.

Activity outside of work is a central component to the research…