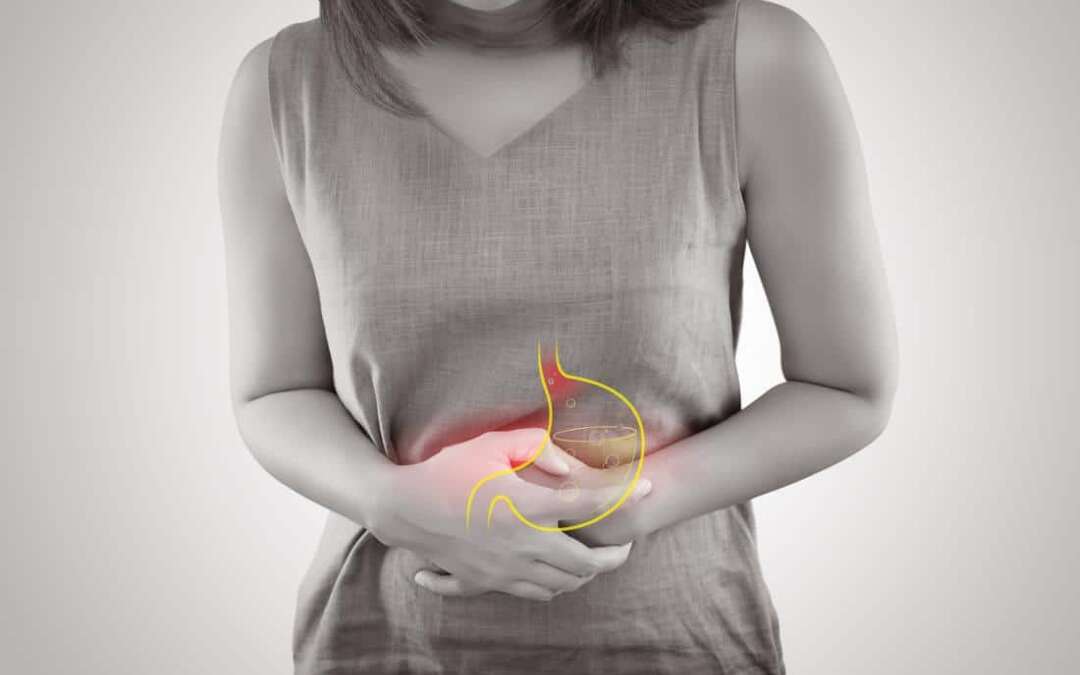 Proton pump inhibitors, which are used to treat acid reflux, are one of the most commonly prescribed drugs in the world. But now, a new study concludes that they might raise the risk of stomach cancer if taken over a long period of time.

On a global basis, stomach cancer is the fifth most common cancer and the third leading cause of cancer death.

Helicobacter pylori is a bacterium commonly found in humans and colonizes the stomach. It does not generally cause illness and resides in an estimated two thirds of the world’s population.

However, H. pylori have also been shown to cause the majority of stomach ulcers and are a known risk factor for stomach, or gastric, cancer.

Eradication of H. pylori significantly reduces the risk of developing stomach cancer, but, even once the bacteria have been eradicated, a considerable proportion of individuals still go on to develop stomach cancer.

Why this might be the case is not well understood. Recently, a team of researchers from the Department of Medicine at the University of Hong Kong in China decided to take a look at this problem. Of particular interest were proton pump inhibitors (PPIs), which are common acid reflux medications.

The results are published this week in the journal Gut.

PPIs are generally considered safe, but because they are taken so widely, they have received a great deal of research. According to the authors of the new study, long-term PPI use has been implicated in a range of conditions, including “bone fracture, Clostridium difficile infection, pneumonia, myocardial infarction, and even stroke.”

The team focused on PPIs because a recent review and meta-analysis found an association between the long-term use of PPIs and an increased risk of stomach cancer.

That being said, the review failed to split apart H. pylori and H. pylori-negative participants, making it impossible to tell whether H. pylori or PPIs were the major player in the interaction.