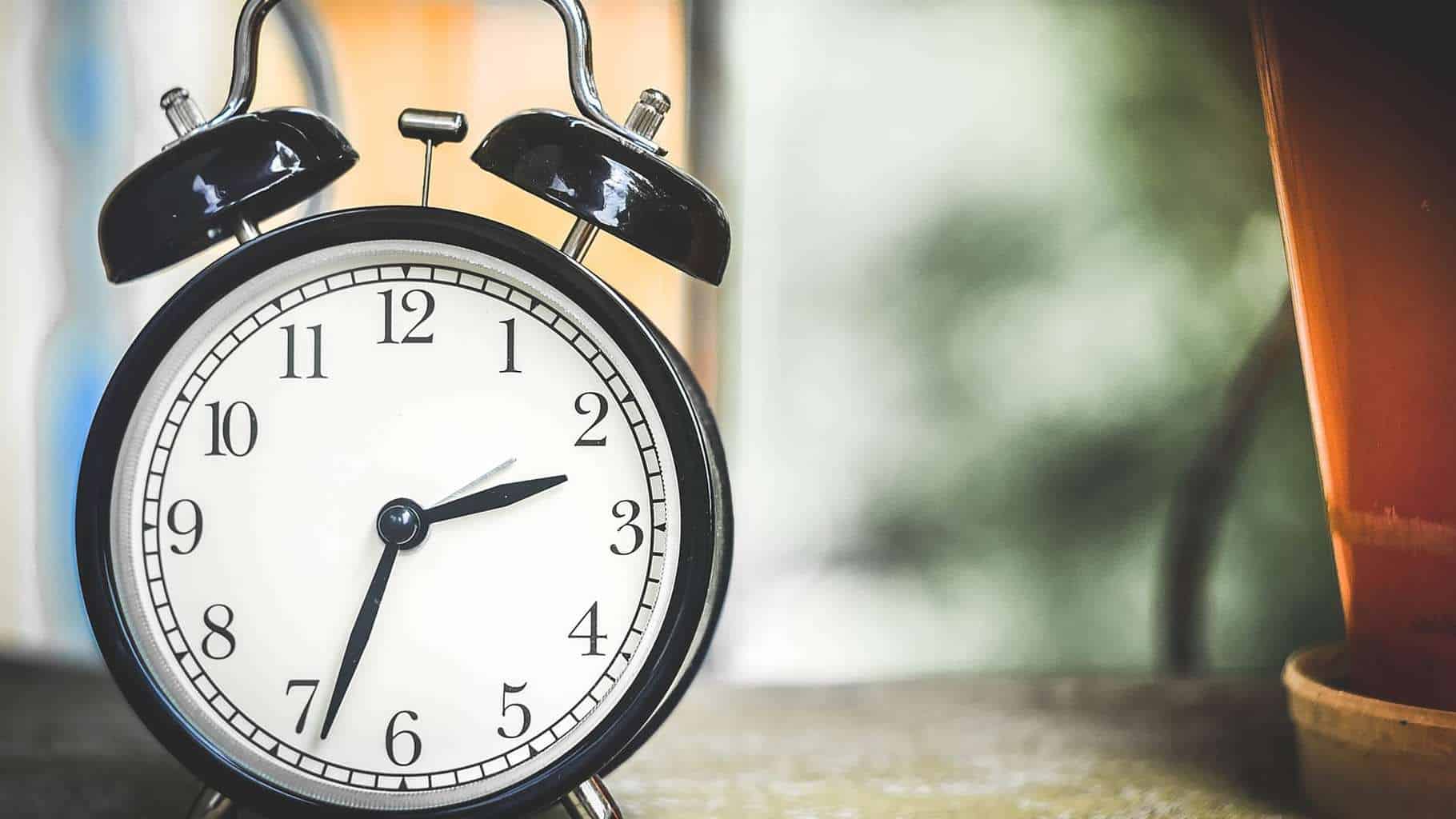 In Nov. 5, Americans will get an extra hour of sleep as daylight saving time comes to an end in 2017. While more sleep sounds good to most people, a new study is saying that more assaults are committed once the clocks fall back.

Researchers from the University of Pennsylvania say the number of assaults go up by nearly 3 percent right after the country sets their clocks back one hour, CBS Philadelphia reports. The surprising findings added that assaults actually went down by three percent when daylight saving time starts in March as Americans lose an hour of sleep.

“Sleep problems have previously been associated with increased antisocial and criminal behavior,…