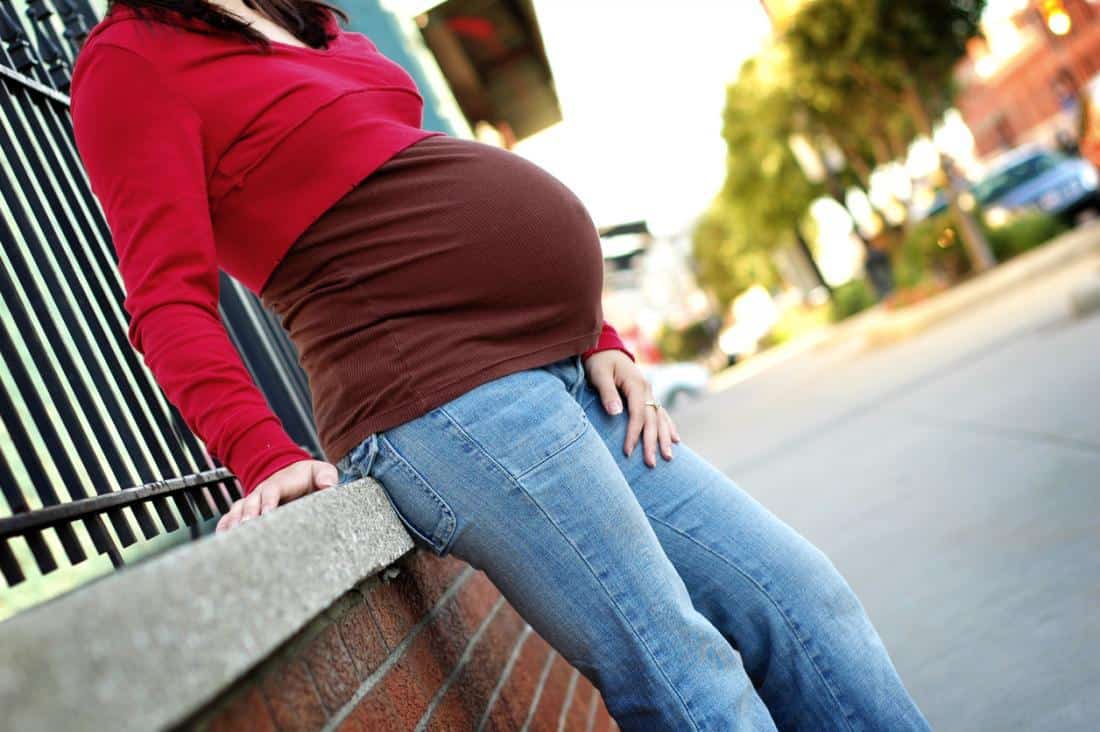 New research recently published in the Journal of the American Heart Association shows that women who became mothers for the first time as teenagers may be at a much greater risk of cardiovascular disease than older first-time mothers.

The new study was led by Catherine Pirkle, Ph.D., an assistant professor in the Office of Public Health Studies at the University of Hawaii at Manoa in Honolulu. The first author of the paper is Nicole Rosendaal.

Prof. Pirkle and her team examined the data available on 1,047 women from the 2012 International Mobility in Aging Study (IMIAS). The women were between 65 and 74 years old and were living in Albania, Brazil, Canada, and Colombia.

Having obtained information on the age of the women’s first pregnancy, the researchers used the Framingham Risk Score (FRS) to check for correlations with cardiovascular disease risk.

Cardiovascular disease — understood as heart disease and the blood vessel-related problems that give rise to it — is the leading cause of death among both men and women in the United States.

The new study found that women who had their first pregnancy before the age of 20 had a much greater long-term risk of cardiovascular disease than women who became mothers after that age.

Additionally, women who had never given birth had the lowest cardiovascular risk, as measured by the FRS.

Speaking to Medical News Today about the strengths of the study, Prof. Pirkle deemed the findings “robust.” She explained:

Women who participated in our study came from five very different study sites. We observed a relatively consistent association in which early childbearing was associated with greater cardiovascular disease risk across study sites, which supports the validity of our results.”

Strengths and limitations of the study

In addition to the diverse sample of the study, Prof. Pirkle spoke to MNT about its other strengths, such as the researchers having used the laboratory-based version of the FRS to measure heart disease risk.

“Because this version of the [FRS] largely uses biomarker measures (e.g., blood test results) and clinical…