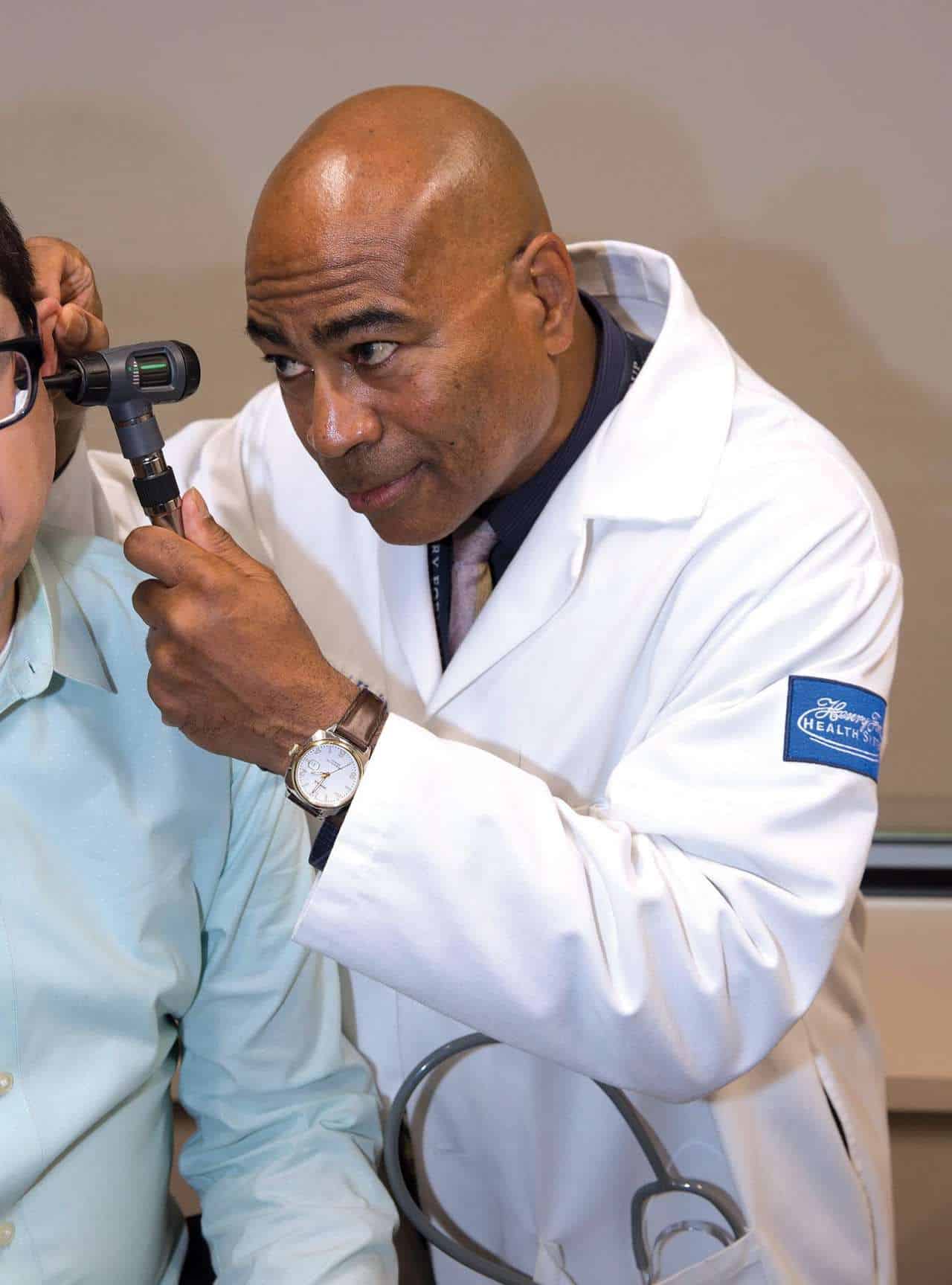 Family medicine doctor David Hazel has seen just about every kind of primary care health condition and some emergencies such as stroke and heart attack the past year at DTE Energy Co.’s new worksite health center at its corporate headquarters in downtown Detroit.

The clinic has saved DTE money, but also increased patient convenience and given employees a new primary care and prescription refill alternative.

“I am the company doctor,” said Hazel, who has worked as an occupational health physician for 30 years.

Opened in January 2016, DTE’s clinic is on the same floor as its health and fitness center, known collectively as the company’s Performance Center. The five-day-a-week clinic, open 7:30 a.m.-4 p.m., is staffed by Hazel, a paramedic, nurse, medical assistant and a part-time physical therapist.

“It is like a doctor’s office,” said Michael Cooper, DTE’s director of compensation benefits and wellness. “This is all about our concern for the health and safety of our employees. We want a highly engaged workforce, and (having this) helps our customers.”

Planning for the health clinic began three years ago, but has its roots many years earlier. Cost savings were important, but not the primary mission.

In 2014, DTE executives began discussing how to further its corporate mission and engage employees in health and well-being. The energy company had operated a small health club, first opened in 1938, and once even had a small clinic for worksite injuries and for new-hire physical exams. The onsite clinic closed in 2001 after DTE began to contract with Henry Ford Health System for employee health services at their medical centers.

During 2015, DTE spent an unspecified amount to build out the top floor of its services building, which connects with MGM Grand Detroit Casino by a overhead tunnel across Third Avenue. The “health zone” clinic is 4,000 square feet and the “fitness zone,” which includes a lobby, eating…