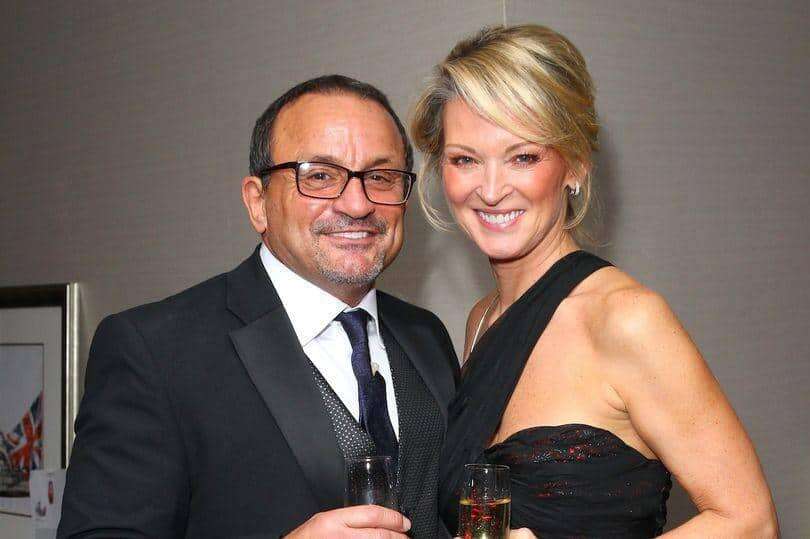 GILLIAN Taylforth has revealed her relief after her boyfriend was given the all-clear from cancer – four years after she lost her former partner to the disease.

The EastEnders star lost her ex Geoff Knights to stomach cancer in 2013, but is now delighted that current partner Dave Fairbairn is cancer-free, following his 2012 diagnosis.

Dave, a 62-year-old stockbroker turned personal trainer, initially kept his illness a secret from Gillian – and after he revealed the truth, she supported him through brachytherapy.

Gillian, 62, explained: “He did have to take it easy for a long time because of being unwell but he has just got given the all clear for having prostate cancer and it’s been a long journey for him.

“It’s so great and he is delighted. Now he has to have check-ups every few months to see that everything is in order – but it’s been a big relief for us all.”