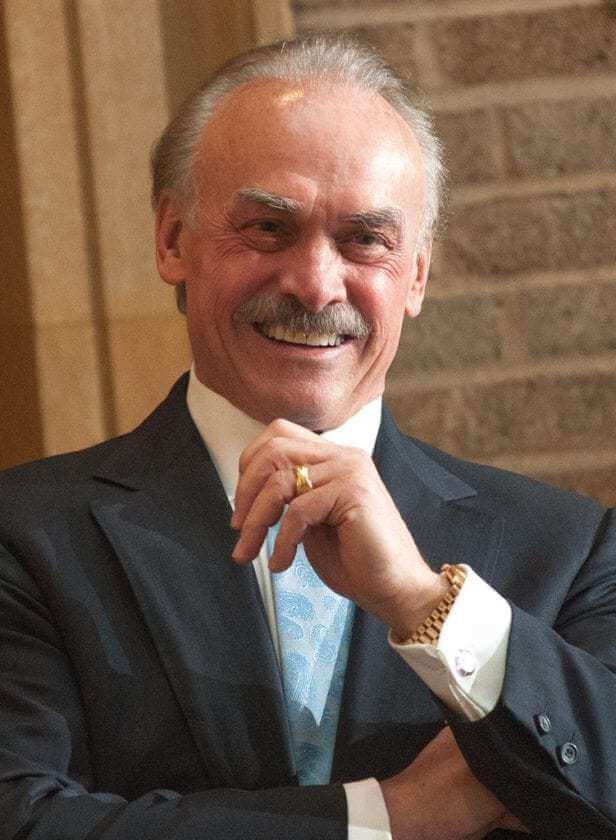 WHEELING — Former Pittsburgh Steelers great Rocky Bleier had a message Wednesday for NFL players who kneel during the national anthem as a form of protest.

Those players were hired to do a job, not take a political stand, said the Hall of Fame running back — and Vietnam veteran — who won four Super Bowls with the Steelers during the 1970s.

Bleier made the comments during a question-and-answer session after a speech at West Virginia Northern University in Wheeling on Wednesday, where he spoke as part of the college’s celebration of National Disability Employment Awareness Month.

“If you want to picket outside, whatever that might be, but don’t suit up and take the knee.”

Bleier criticized the NFL for inaction after former San Francisco 49ers quarterback Colin Kaepernick’s 2016 protests, which he said allowed the controversy to grow.

“It should never have gotten to this point,” Bleier said. “When Kaepernick did it a year ago, the league and owners should have nipped it in the bud at the time, and be proactive, rather than reactive, as they had been. Establish a rule or a protocol … they didn’t do that. No one took a stance against the periodic kneeling. … No one had the courage to take a stance, when it would have been so easy.”

During his presentation in recognition of National Disability Employment Awareness Month, Bleier recounted his struggle to return to the football field after being injured in Vietnam in 1969.

Bleier was drafted into the U.S. Army in 1968, not long after his rookie season with the…