From broken bones to a death from natural causes, the Waterview tunnel kept WorkSafe busy 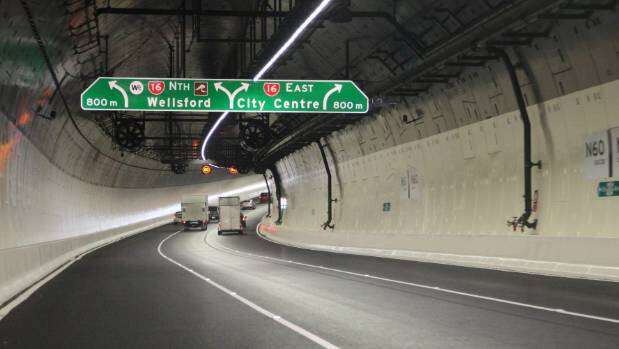 And one worker died of natural causes while on a break during the final stages of construction earlier this year.

WorkSafe was notified about 12 incidents involving workers from the Waterview tunnel construction site between February 28, 2013 and September 15, 2017, figures released to Stuff under the Official Information Act show.

The 2.4 kilometre Waterview tunnel was opened on July 2 and is part of the 48km Western Ring Route providing a link between State Highway 16 and State Highway 20.