How a drug court rehab kept its participants’ workers comp 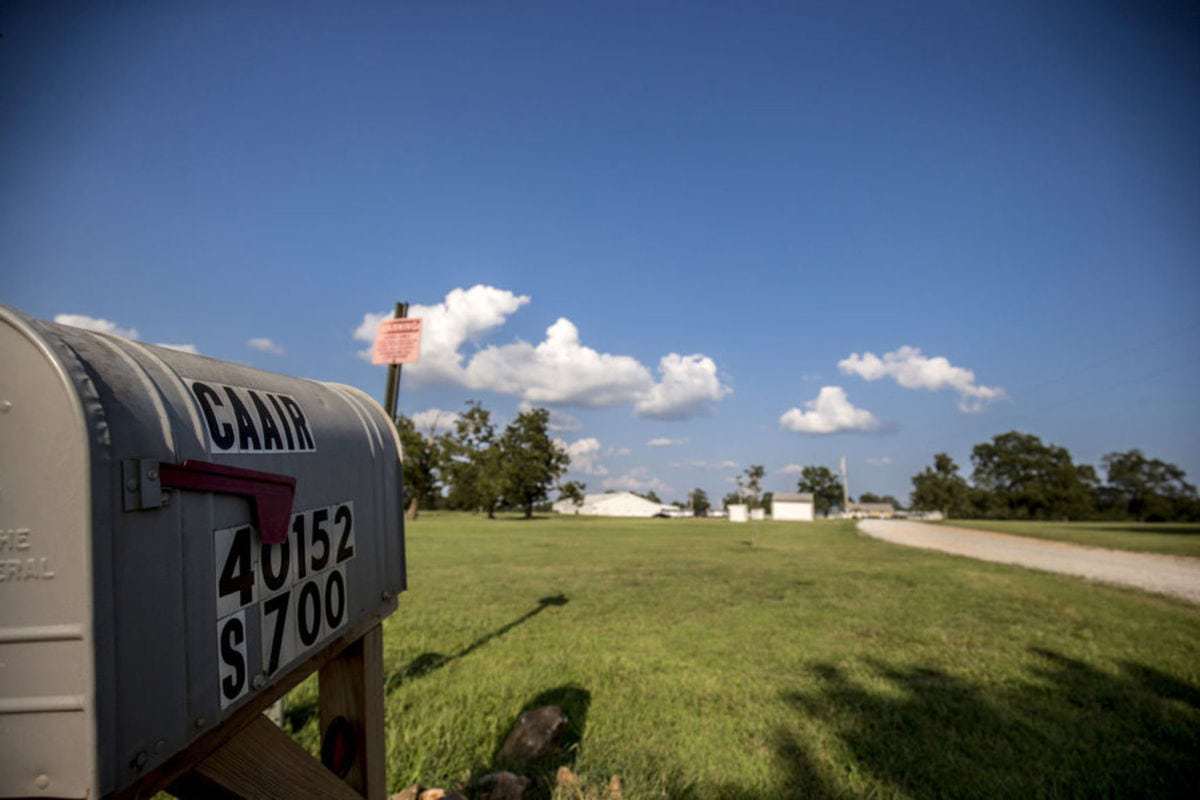 After Fred Barbee broke his ankle while working at a chicken processing plant in Arkansas, he expected time off to heal.

But he wasn’t in a normal workplace. A drug court judge in Tulsa, Oklahoma, had sent Barbee to a drug rehabilitation program called Christian Alcoholics & Addicts in Recovery, or CAAIR. The program makes men work without pay at plants owned by Simmons Foods Inc.

Because Barbee couldn’t work, the rehab kicked him out. It filed a workers’ compensation claim and collected the $7,100 payout. Barbee got none of it.

Fred Barbee broke his ankle while working at a chicken plant in Arkansas. Credit: Oklahoma Department of Corrections

By law, workers’ compensation is required to go to the injured workers. But CAAIR routinely files workers’ comp claims for men injured in the chicken plants and collects the payments, Reveal from The Center for Investigative Reporting has found. CAAIR’s founders acknowledged it’s their standard practice.

“That’s the way it works,” said Janet Wilkerson, CAAIR’s founder. She said they keep the workers’ comp payments intended for the men to pay for the program’s food, housing and counseling costs.

“Yes, we did keep that,” she said. “Right, wrong or indifferent, that’s what happened.”

“If they (the workers) never received those benefits, that is insurance fraud,” said Philip Hood, commissioner of the Arkansas Workers’ Compensation Commission. He has opened an investigation into CAAIR in response to Reveal’s report, which he said could lead to criminal charges.

“That sounds like something from the early 1900s. And this is going…