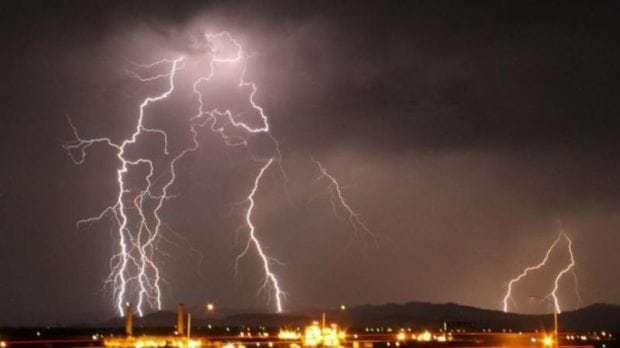 The incident, which is followed by an explosion, is believed to have occurred at an under-construction MRT station nearby.

Those injured were believed to be Bangladeshi construction workers.

Initial reports suggest that the three had their legs severed in the accident. This was confirmed by a spokesman for the City Fire and Rescue Department.

The full extent of their injuries however are unknown as at press time.

The company said the three general workers were carrying out housekeeping works outside the immediate work area in the 5pm incident.

“The Fire and Rescue Department and police have been informed whilst the victims have been hospitalised for treatment.

“The workers are seeking treatment at Kuala…