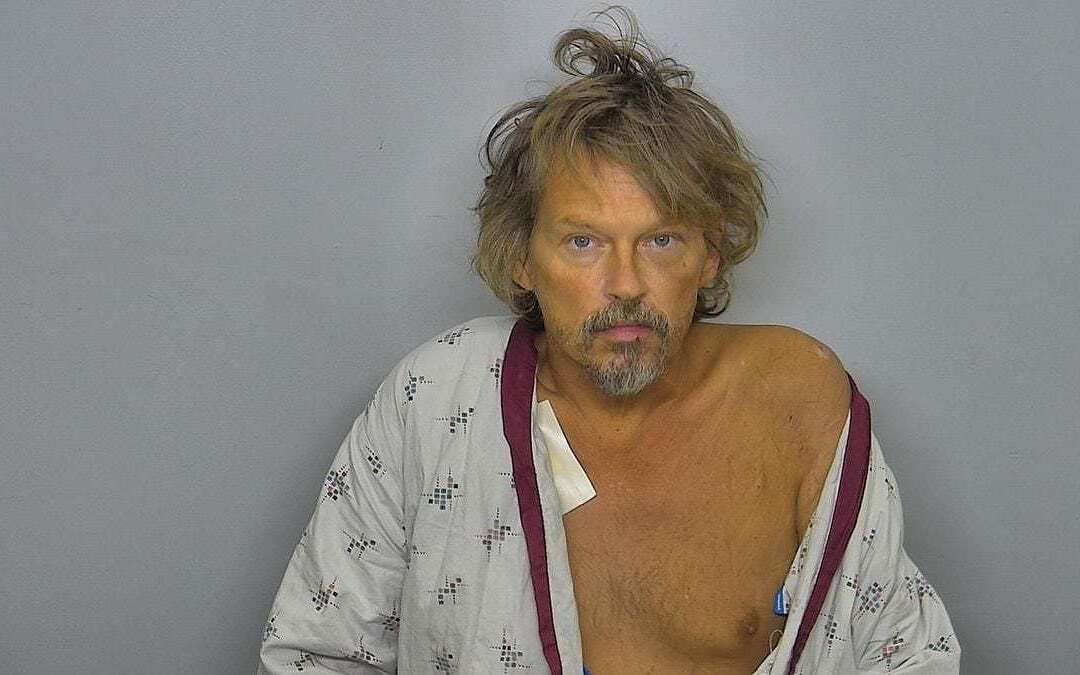 Two weeks after his injury in an officer-involved shooting, the man charged with attacking the officer before being shot has been arrested and handed a no-contact order.

Donald Joseph Miller, 51, is charged with felony counts of robbery with serious bodily injury and simple assault on a peace officer related to his alleged attack on a Bismarck police officer on Oct. 15 at the Bismarck Motor Motel.

He was arrested Friday afternoon and is held at the Burleigh-Morton County Detention Center, pending $150,000 cash bond.