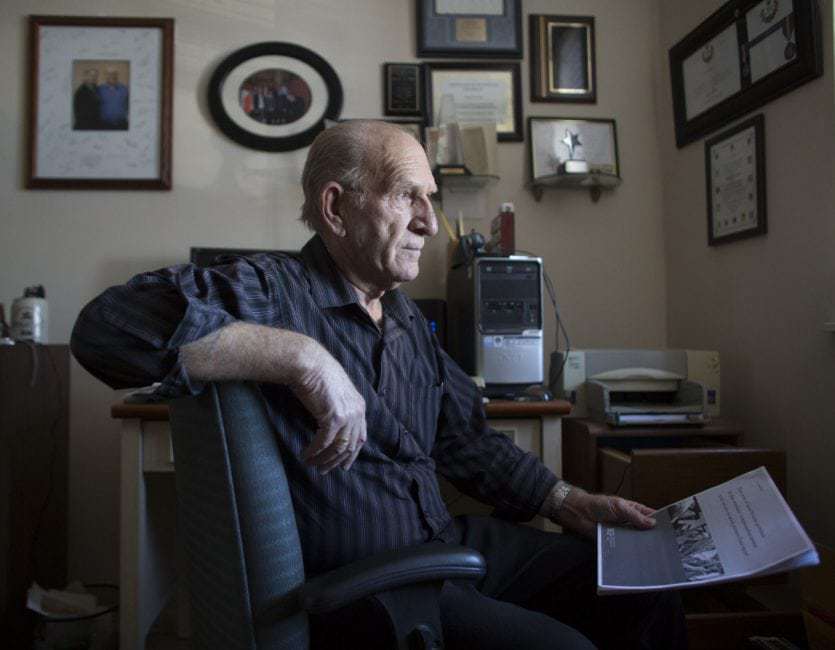 A new mental health policy at the provincial workers compensation board leaves workplace accident victims “in a worse position than they have ever been,” according to a coalition of legal experts and injured worker advocates.

The policy, announced last week, requires workers making claims for chronic mental stress to meet a higher standard of proof to get compensation than those with other kinds of work-related injuries. In a letter sent this week to Premier Kathleen Wynne, a coalition of 12 legal clinics and private practice lawyers said this violates the charter rights of workers with mental health issues, denying them equal protection under the law.

The policy affects workers who believe they have suffered prolonged trauma on the job: for example, a nurse who has experienced years of sexual harassment and subsequently developed depression.

Such workers were previously excluded from making compensation claims at all, which the WSIB’s independent appeals tribunal ruled to be unconstitutional. Earlier this year, the provincial government passed new