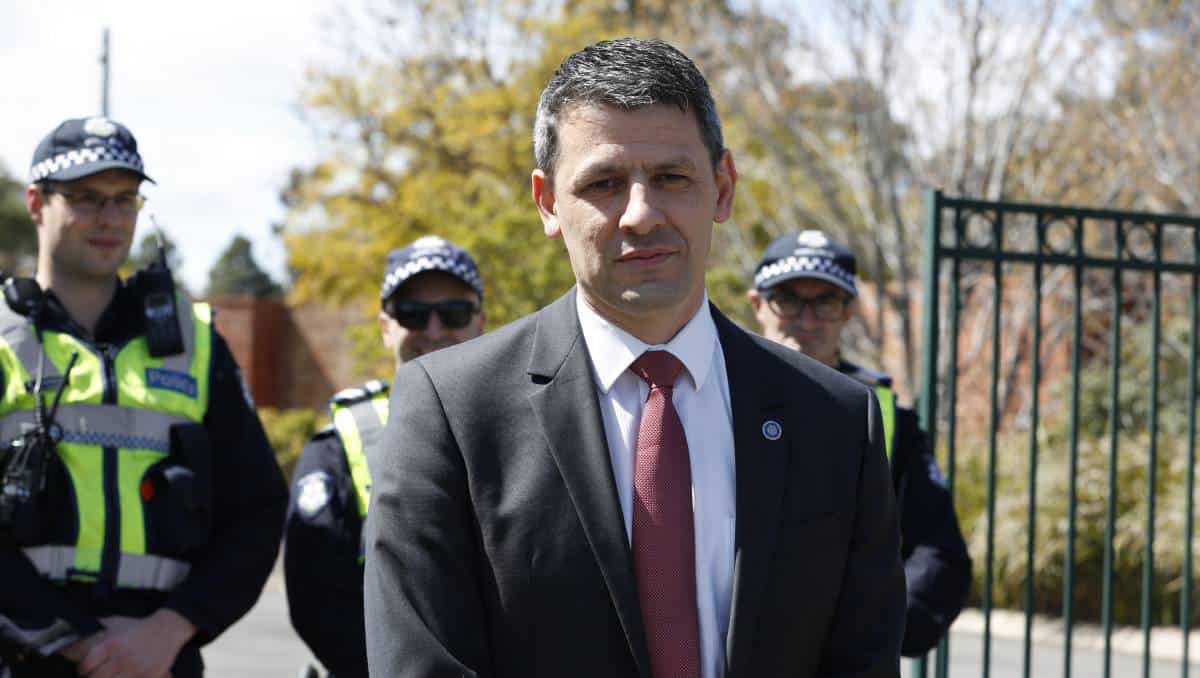 THE Police Association of Victoria is seeking to expedite help available to members who sustain a mental health injury.

Association secretary Wayne Gatt said it was important members got help the second they put their hands up and said it was needed.

“What we’re hoping to achieve is a system of provisional approval,” he said.

The proposal would see members provided with support and treatment for a limited period of time, before being called on to establish whether or not the injury was related to policing.

Under the existing system, members are required to prove their injury is work-related during the initial stages of the process.

He said the nature of policing made it likely mental health injuries were related, directly or indirectly, to work.

Police officers are four to six times more likely to suffer post-traumatic stress disorder than a member of the general public, the association secretary said.

Delays in assistance could affect the member’s capacity to return to active duty.