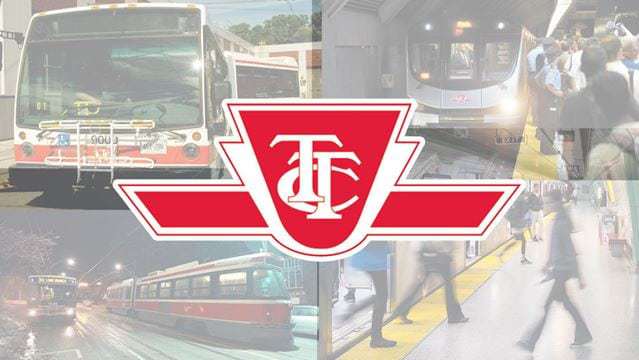 A TTC worker who had serious injuries following a workplace accident Oct. 1 has died in hospital, the transit agency said in a news release Monday afternoon.

He has been identified as Tom Dedes, 50, an 18-year veteran of the TTC and a subway track maintenance employee.

According to the TTC, just after 2 a.m., Dedes and his co-workers were off-loading equipment from a TTC pickup truck onto a train at McCowan Yard ahead of maintenance work on Line 3 Scarborough that night.

Shortly after, he was pinned between two vehicles, causing serious internal injuries.

“On behalf of the entire TTC family, I send my deepest condolences to Tom’s parents and his partner, Gina, at this very difficult time,” said…