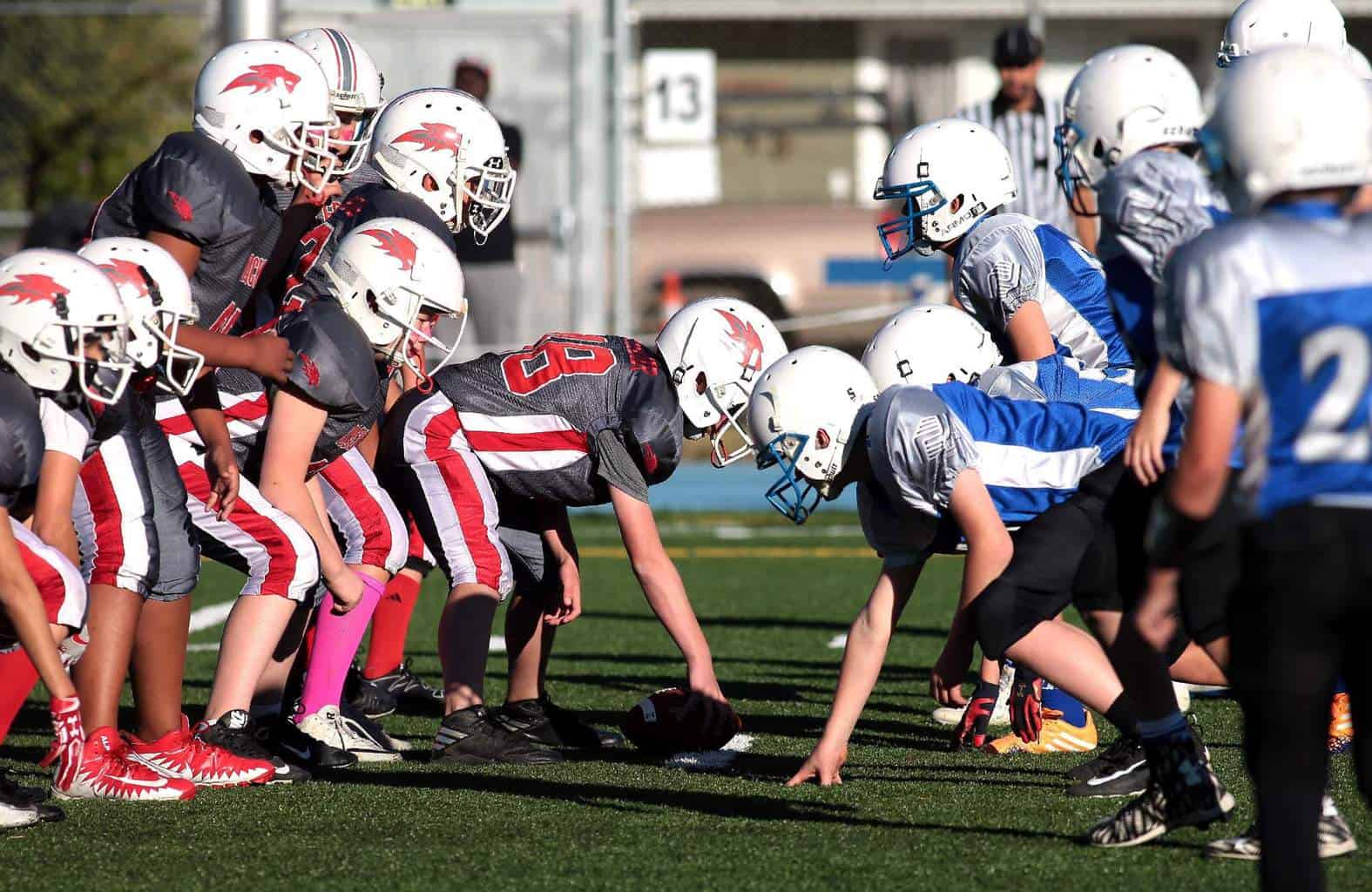 As evidence has emerged detailing brain trauma specific to children who play tackle football and adults who played at the youth level, Southern Oregon’s youth football community — like others across the nation — is facing new questions about the safety of the sport for its youngest participants.

Recent studies have shown both behavioral and neurological changes linked to participation in full-contact football by pre-adolescent children, highlighting potential dangers for those who play prior to high school.

Researchers at the Boston University School of Medicine conducted a long-term study that found athletes who participated in full-contact football prior to age 12 experienced increased cognitive and behavioral difficulties later in life than those who began playing after they turned 12.

That study came on the heels of findings by doctors at Wake Forest School of Medicine, who discovered that boys age 8 to 13 who participated in a single season of tackle football exhibited diminished function in parts of their brain related to repeated head trauma from subconcussive hits.

In the aftermath of these studies, choosing an age that is appropriate for a child to play tackle football has become an increasingly complex issue for parents.

Medford resident Greg Costanzo, 45, who played football at North Medford High, has a son who plays for North’s freshman team. Costanzo and his wife held their son out of tackle football until he was 12 due to injury concerns, much to their son’s dismay.

The Costanzos’ son so greatly anticipated taking the field with his friends who played that he used to bounce the ball off his bedroom wall before bed each night to train his hands for his first season.

“That was a tough one,” said Costanzo, whose father played football and had early onset of dementia.

Now when he picks up his son after every practice, Costanzo finds himself asking his son first not about his performance on the field but how he feels physically.

“My mom summed up my question best when I asked her about (my son) playing football. She said, ‘He is going to try several things that might seem dangerous. As a parent, you cannot protect him from everything, but you will always worry about him.’”

Hundreds of children in the region played organized tackle football this year: about 620 in Rogue Valley Youth Football, in addition to hundreds more in middle school programs across several districts.

“Our community, as well as every community, needs all the support they can get to create as many team/club opportunities as possible to youth,” McUne wrote in an email. “The more kids that are involved in group activities such as sports, regardless of what sport it is, the better than the alternative. …