Boy who donated hair to kids with cancer faces own diagnosis 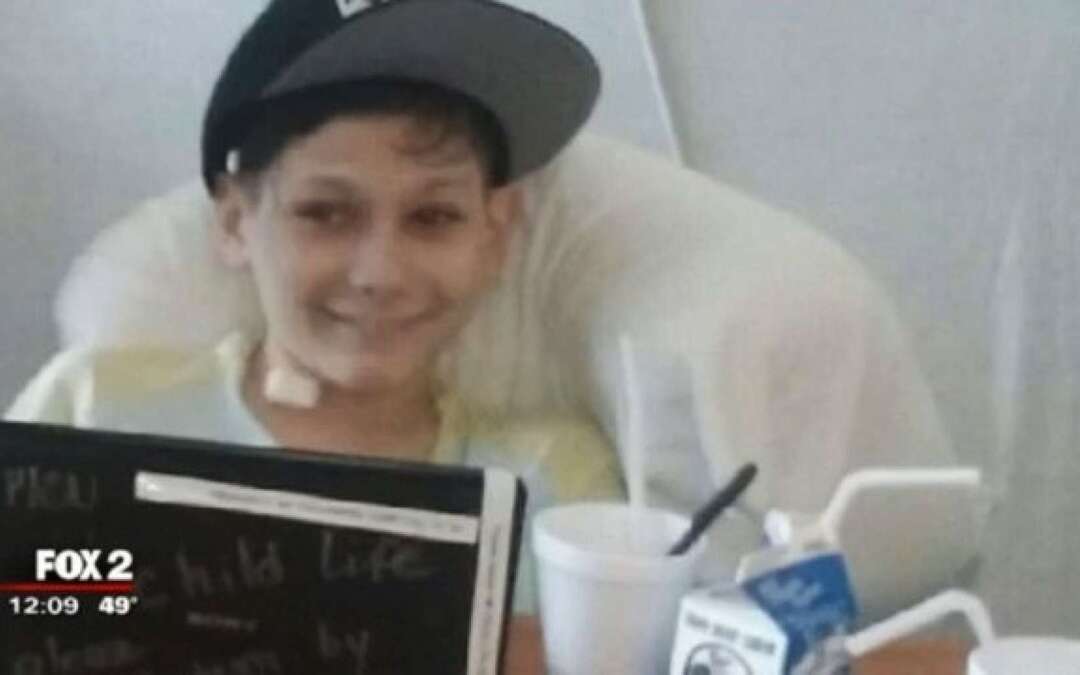 A Michigan boy who endured two years of teasing while he grew his hair out to donate to it to cancer patients is now facing a diagnosis of his own. Torrin Breneman, a 12-year-old boy who loves wrestling, was initially admitted to the hospital for a bad cough on Sept. 25, Fox 2 Detroit reported.

Subsequent testing revealed stage four Hodgkin’s lymphoma, and he was transferred to the Intensive Care Unit at Children’s Hospital where he immediately started chemotherapy.