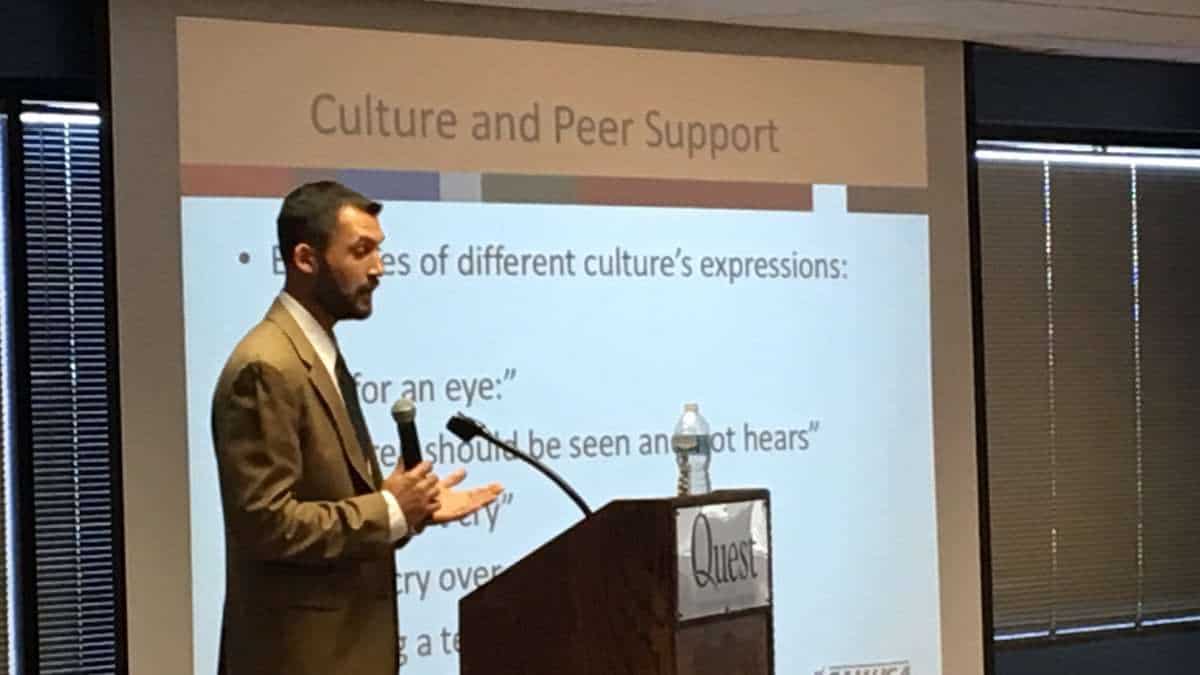 DELAWARE, OH (WCMH) — Ohio county jails have largely become mental health institutions, according to county officials. The toll this takes on families and the costs to taxpayers are staggering.

But a national Initiative called Stepping Up Ohio is working with counties to assess those with serious mental illness and treat them or refer them to the appropriate facility.

Delaware County Jail is one of a couple in Central Ohio that screen people arrested to divert those with severe mental illnesses to treatment facilities instead of a jail cell.

Justin Volpe said his serious mental illness is now being successfully treated with medication and other treatments, but a decade ago he was busted on an out-of-state felony and locked up in Miami’s Dade County jail.

“It was an awful situation, there were people screaming around the clock, it was 50 degrees and correction officers were constantly beating people down,” Volpe said.

Delaware and Franklin County officials said they have incorporated the Stepping Up Initiative Ohio to avoid those type of mental health horror stories. Volpe spoke before hundreds of Ohio county employees and his experience and the initiative.

One of the new steps used in law enforcement is by training deputies to deal with serious mental illness early on.

“So before bring them to jail, they take them to the appropriate treatment, whether that is the…