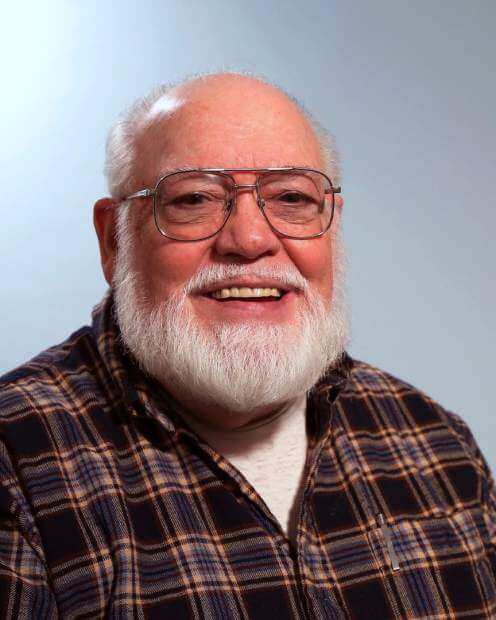 I can find plenty of reasons to criticize our U.S. Congress without resorting to fake news. But the false rumors about a proposed 28th amendment are a part of the latest fake news — circulating now in Nevada County.

First, for those who may have heard otherwise, there is no 28th Amendment to our U.S. Constitution. But a 28th amendment has been proposed numerous times — even once in Congress. Only the supporting arguments for the proposed 28th amendment are false — “pants-on-fire” false.

According to Politifact.com, 28th amendment proposals — and various falsehoods related to it — have been circulating in one form or another since at least 2000. And this year it also surfaced in a modified form as the “Congressional Reform Act of 2017.”

The false claims include a rumor that billionaire Warren Buffett is asking people to forward an email citing the reasons the act should be adopted. Snopes, however, reports Buffett is not involved with any such email.

A friend who has been reading my columns on needed congressional reforms, recently sent to me a copy of a 28th amendment email. So it is being circulated locally, with each copy asking the receiver to send it to 20 others. Here are claims listed in that copy — all false according to Snopes, Politifact and FactCheck. To emphasize that fact, I add “False” at the end of each listing.

Children of Congress members do not have to pay back their college student loans. False!

Members of Congress can retire at full pay after only one term. False! (Since 1984 Congress members pay into Social Security. Prior to 1984, they participated in a separate retirement system that was closed to government workers hired after 1983.)

Congress has exempted its members from the Affordable Care Act (Obamacare). False!

Members of Congress are exempt from prosecution for sexual harassment. False!

Governors of 35 states have filed suit against the…