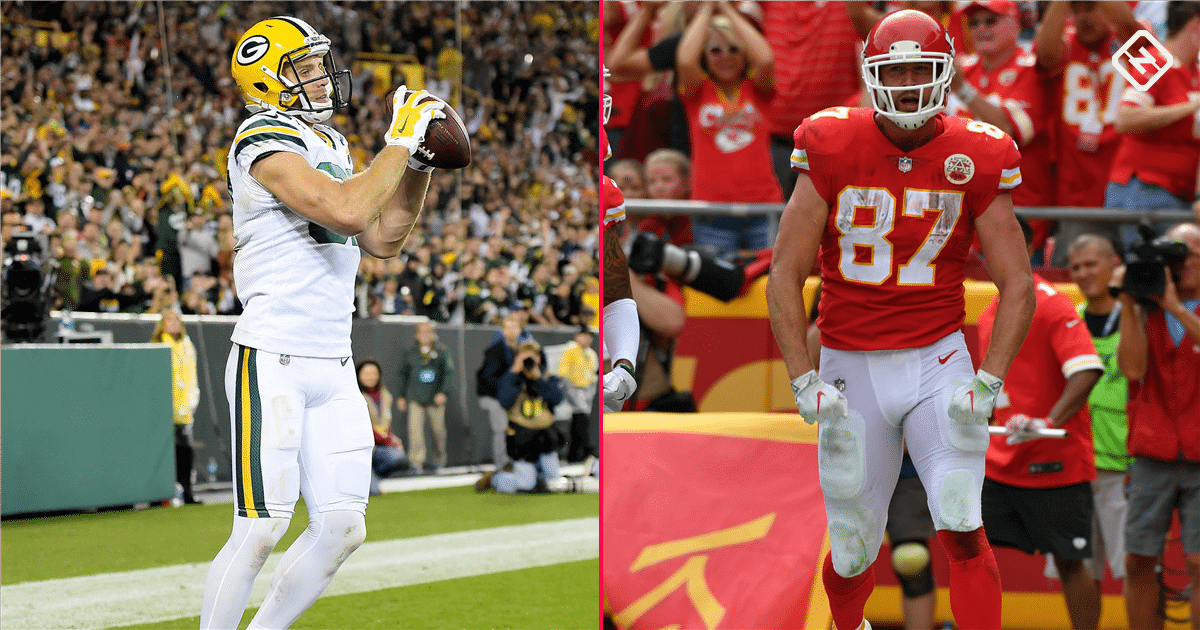 Odell Beckham Jr. suffered a season-ending ankle injury in Week 5, and as devastating as that is for his fantasy football owners, at least they know what to do with him — drop him, grab someone off the waiver wire, and move on. It’s not quite so easy with other players, like Jordy Nelson, Travis Kelce, Charles Clay, DeVante Parker, Brandon Marshall, and more. We have the latest updates on these players and more as you start preparing for Week 6.

Yes, with bye weeks here, even a one-week absence can really hurt your fantasy team, so owners are hoping for the best in regards to players who left games early.

UPDATE: Nelson is dealing with a hamstring injury, though the severity is unknown.

Nelson was having a quiet game against the Cowboys, though he did manage to get in the end zone. Most alarming was that he didn’t play on the Packers game-winning drive. No reason was given, as Nelson was standing on the sideline with his helmet on, but it’s to imagine it wasn’t injury-related.

Nelson essentially missed all of Week 2 because of a sore quad, but he played in Weeks 3 and 4, catching a pair of TDs in each game. At this point, his absence is a mystery, so anything is in play here. If Nelson can’t go for Week 6, Geronimo Allison would once again have some perspective value.

Kelce exited Week 5 late in the second quarter after a helmet-to-helmet hit, but he returned a…