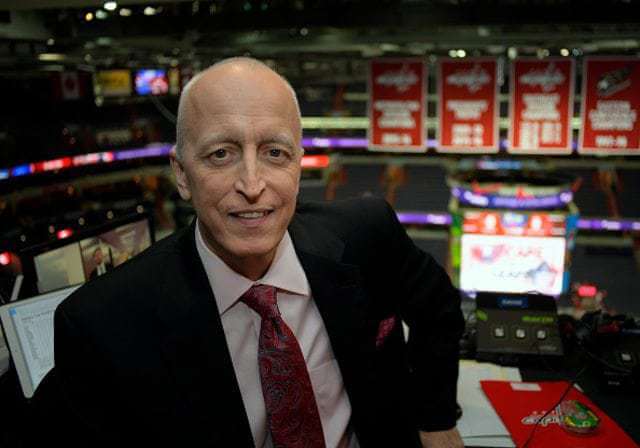 He first served as a broadcaster for the Red Wings’ American Hockey League affiliate in Adirondack from 1979 to 1985 before spending the next 11 seasons handling television play-by-play for Detroit.