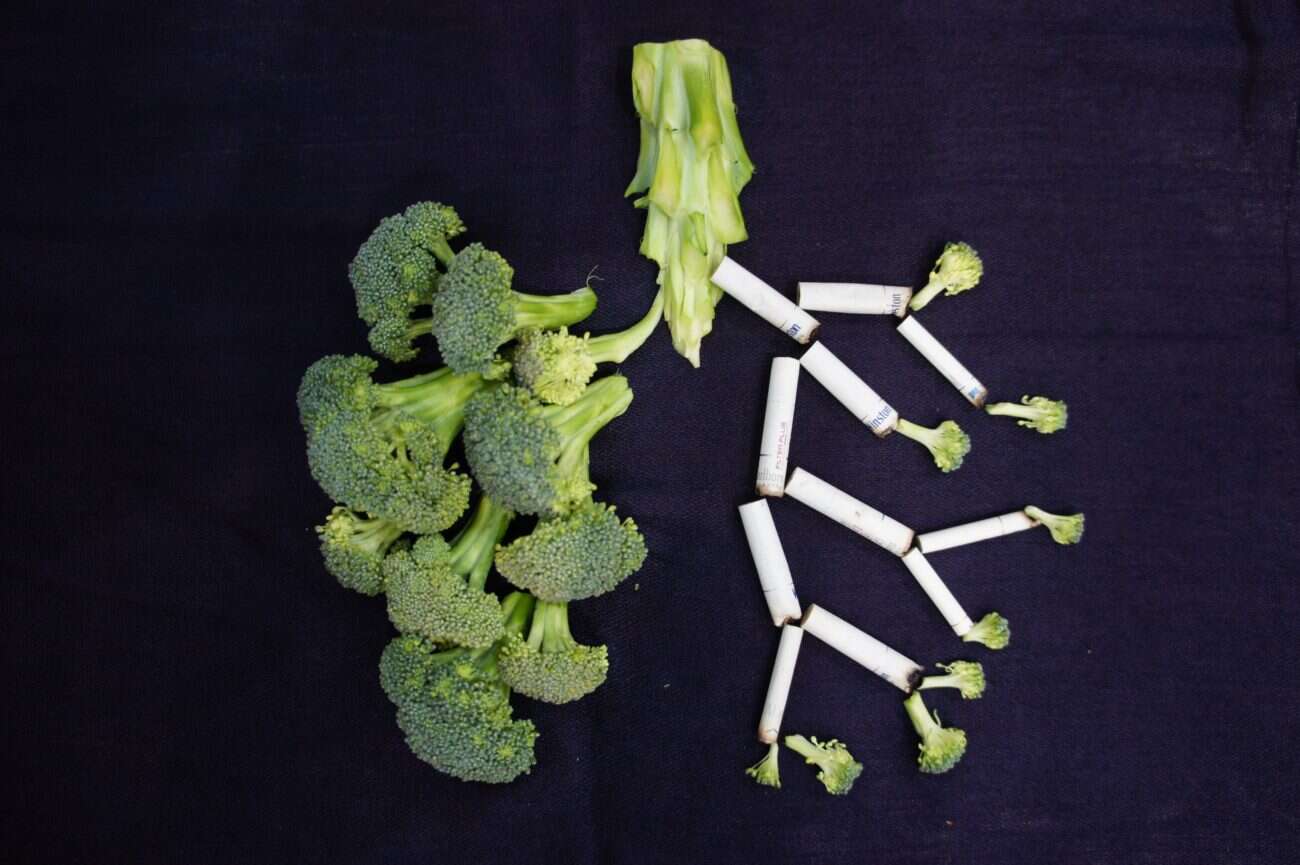 What does COPD stand for?

COPD stands for chronic obstructive pulmonary disease, and it is an umbrella term used to describe a condition where breathing is made difficult as a result of continual damage to the lungs. Typically, COPD is caused by continuous years of smoking and/or consumption of tobacco products. In other cases, it may be caused by the prolonged exposure to air pollution, second-hand smoke, dust or chemical fumes.

COPD is often a combination of two diseases: Chronic Bronchitis (Inflammation of the airways) and Emphysema (damaged or destroyed air sacs at the end of the airways). Early warning signs and symptoms may include: chronic coughing, excessive coughing of mucus, and increased breathlessness, more so after exercising. Symptoms will progress as COPD moves into later stages, making management of the disease more difficult.

Additional Information about COPD, including further symptoms, diagnosis, and treatments can be found here.

Since COPD is largely caused by smoking or being in a smoke or prolonged exposure to a fume-heavy environment, the disease is not contagious.

The Four Stages of COPD

There are four stages of COPD, with each stage the symptoms and options for treatment or management of the disease become increasingly difficult. Early warning signs can include chronic coughing, coughing mucus at an unusually high rate, and an increased handicap on breathing.

Unfortunately, no cure for COPD exists as of yet. However, there are means of managing COPD and taking actions to prevent its progression into a later stage. Quitting smoking, learning better breathing techniques and other methods can keep the disease at bay. Though prevention is still the best method as avoiding smoking or fume-heavy environments make it far less likely to contract the disease.

Considering that COPD largely occurs in smokers, the best means of preventing the disease is to quit smoking. If you are a smoker, you may want to consider quitting immediately or as soon as possible. This can be very difficult considering the addictive nature of tobacco as well as that it can be a compulsive habit. For more information on quitting smoking can be found in this guide on how to quit this addictive habit.

When your COPD suddenly worsens, it’s known as a “flare-up” or “attack.” When it occurs, it becomes harder to breathe, and you might feel tired or cough more. These attacks can be caused by things like a chest infection, air pollution, or a sudden change in temperature. A COPD attack can be terrifying, but knowing how to control it can keep you from panicking. Learn how to use your inhaler and spacer before you need them, and take any medicine your doctor has given you. Get a flu shot may also help to avoid the flu during a heavy flu season. Learn more about combatting COPD attacks.

It may be hard to breathe sometimes when you have COPD. Even simple things, like getting dressed or cooking a meal, might be tough.  While COPD can’t be cured, you can help prevent it from getting worse or progressing to a worse stage. If you smoke, the best thing you can do for yourself is to quit. Exercise, inhalers, and practicing methods of breathing can also help you feel better. You’re more likely to get lung infections with COPD, so getting your annual flu shot in is more important than ever. Ask your doctor if you should also get a pneumococcal shot, to prevent you from getting as sick if you get pneumonia. Learn more about how to breathe easy and stay healthy when you have COPD.

COPD can make you feel out of breath, but did you know you that there are better methods to help you breathe? For instance, pursing your lips or bending forward at the waist may help you take in more air and make you feel better. The trick is to practice regularly until it becomes a habit. Though trying to remember how to do your breathing exercises can be hard when you’re in the middle of a COPD attack, with more practice and preparation, the more prepared you will be to breathe better, even in the midst of an attack. Learn more about how to do these breathing exercises and try them out today.

Getting enough air is hard when you have a lung disease like COPD, asthma, or pneumonia. If you smoke, quitting is the best way to prevent your breathing from worsening. Giving up tobacco may be one of the toughest things you’ll ever do—and it might take more than one attempt before you’ll be successful—but you’ll feel so much better and it will be all worth it. Don’t be afraid to ask your doctor or social circle for support. Whether you’re quitting today or just planning ahead, these tips will help you breathe easier and become smoke-free when you’re ready.