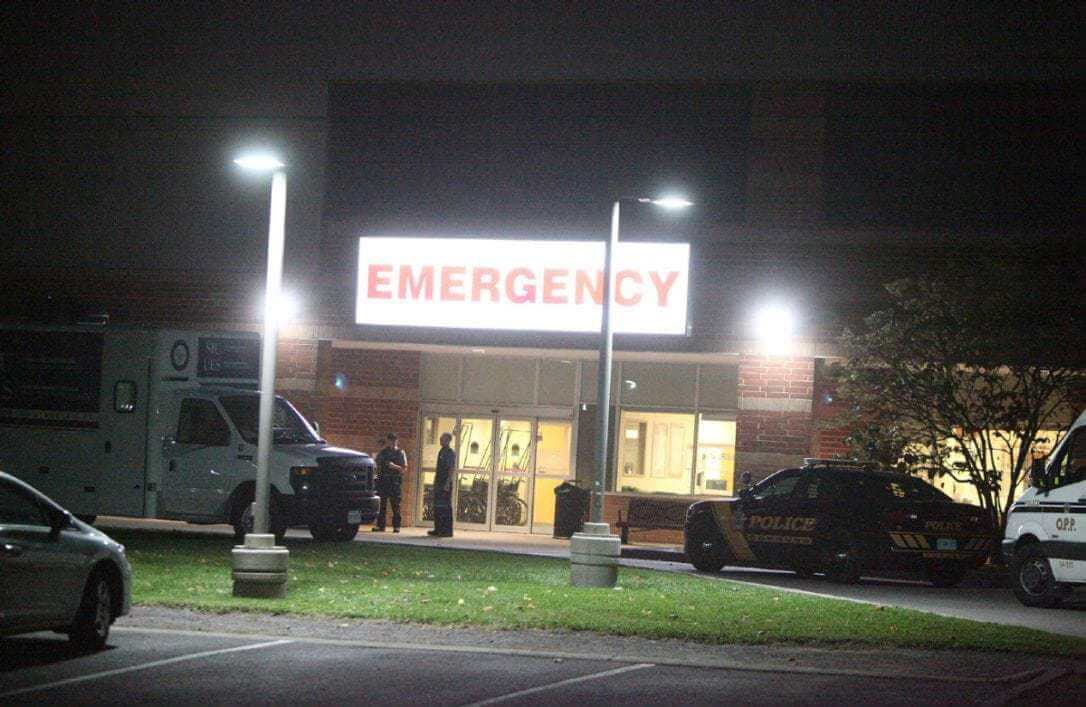 COBOURG, Ont.—A place intended for healing became a scene of violence and trauma when two rounds of gunfire erupted in a hospital emergency room, killing an elderly married couple and leaving other patients fearing for their lives.

Ontario’s Special Investigations Unit said details of the shooting at the Northumberland Hills Hospital were still emerging as two separate investigations comb the scene for answers.

Early details from police and witnesses paint a chaotic picture that has left this community, about an hour outside Toronto, reeling.

SIU spokesman Jason Gennaro said a 70-year-old man and 76-year-old woman, who were married to each other and lived within an hour of Cobourg, were both admitted to the hospital’s emergency room late Friday night with unknown ailments.

Around 11 p.m., Gennaro said police were called to the scene after receiving reports that shots had been fired in the triage room where both the man and the woman were lying side by side on gurneys.

Grace Andrews, 27, was sitting in an adjoining room receiving treatment for a herniated disc when the violence began.

She heard a loud bang and initially believed a nurse had knocked over a table, but soon heard people screaming for help and calling 911.

Moments later, as she observed police storming in, a volley of gunfire that she mistakenly believed came from automatic weapons sent her companions and other patients scurrying for cover.