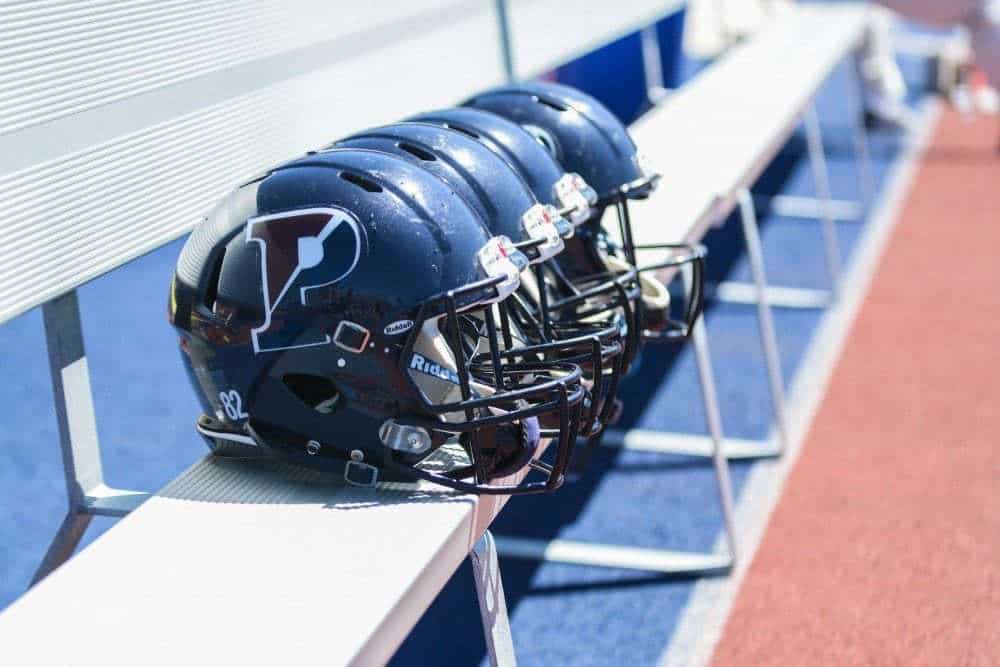 Student-athletes at Penn have some of the hardest jobs in the world.

They wake up early. They practice in the evenings so they have to stay up late to work. They sometimes have to cut or gain significant weight in a short period of time. They get injured — and they often play through it. They get concussions, and later in their lives, many of them suffer long-term consequences from it.

But Penn Athletics doesn’t want to talk about any of it.

When we set out to create a Mental Health Issue, we sought to cover all aspects of mental health within the realm of sports at Penn. We wanted to give athletes the chance to talk about all of the pervasive forces you see in Sports Illustrated’s finest pieces, from body image to CTE.

Athletes — and especially student-athletes at an Ivy League university — face a unique set of challenges that very few can relate to. I admit that in writing this, I can only lean on what I have seen and heard over three years of covering them, along with a sad past of athletics-related injuries and mental deficiencies myself, to guide my perspective on the topic.

But when we sought to coordinate this issue with Athletic Communications, and whenever we have spoken with anyone working in Penn Athletics from the lowest staffer up to the athletic director, excuse after excuse found a way to avoid speaking about the subject.

It started with depression.

We sought to open up a conversation about the circumstances surrounding the suicide of Timothy Hamlett, a track and field athlete who died in the 2014-15 school year. Allegations in an active lawsuit by Hamlett’s parents state that Robin Martin, Hamlett’s coach, knew that Hamlett had “attempted suicide” in the past and did not show any attempt to check in with Hamlett — calling his parents instead and expressing concern for his use of marijuana.

Hamlett was the second track athlete to die by suicide that year. Madison Holleran died a year earlier after a long struggle with her mental health that other people had knowledge of.

But depression isn’t the only mental health issue we’ve sought to cover. Next, we wanted to talk about the physical health of athletes and their brains. Multiple football, sprint football, and soccer players…